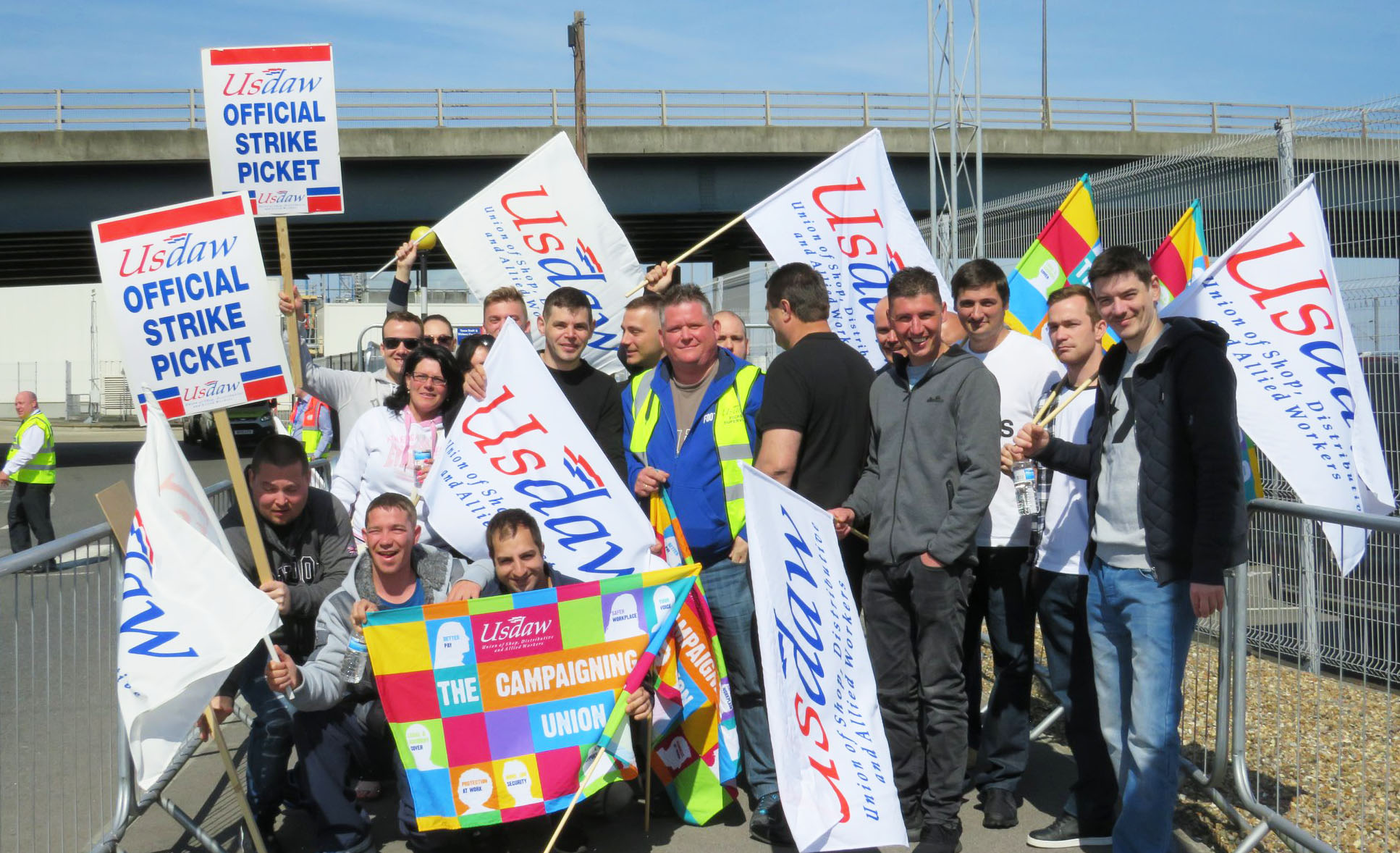 The shop and distribution workers’ union Usdaw is carrying out strike ballots at nine Tesco depots over pay. The two disputes involve Tesco distribution centres at Daventry, Goole, Hinckley, Lichfield, Livingston, Magor, Peterborough and Southampton, and run between 22 November and 6 December. If members vote for action then strike action will take place in the week of 20 December right in the middle of the busy Christmas period.

Other stand-alone sites on different contracts are also anticipating unsatisfactory offers and could strike.

Usdaw points out that workers ensured a 16.5% increase in profit to Tesco for the first half of the year. Coupled with inflation running at 6%, then workers deserve more.

At the same time, victimised Usdaw rep and Socialist Party member Max McGee is appealing his sacking by Tesco (for ‘exaggerating’ an injury in the workplace), which took place while Usdaw was starting the indicative ballot for strike action in his and other warehouses.

Max is now on his second appeal against this outrageous decision.