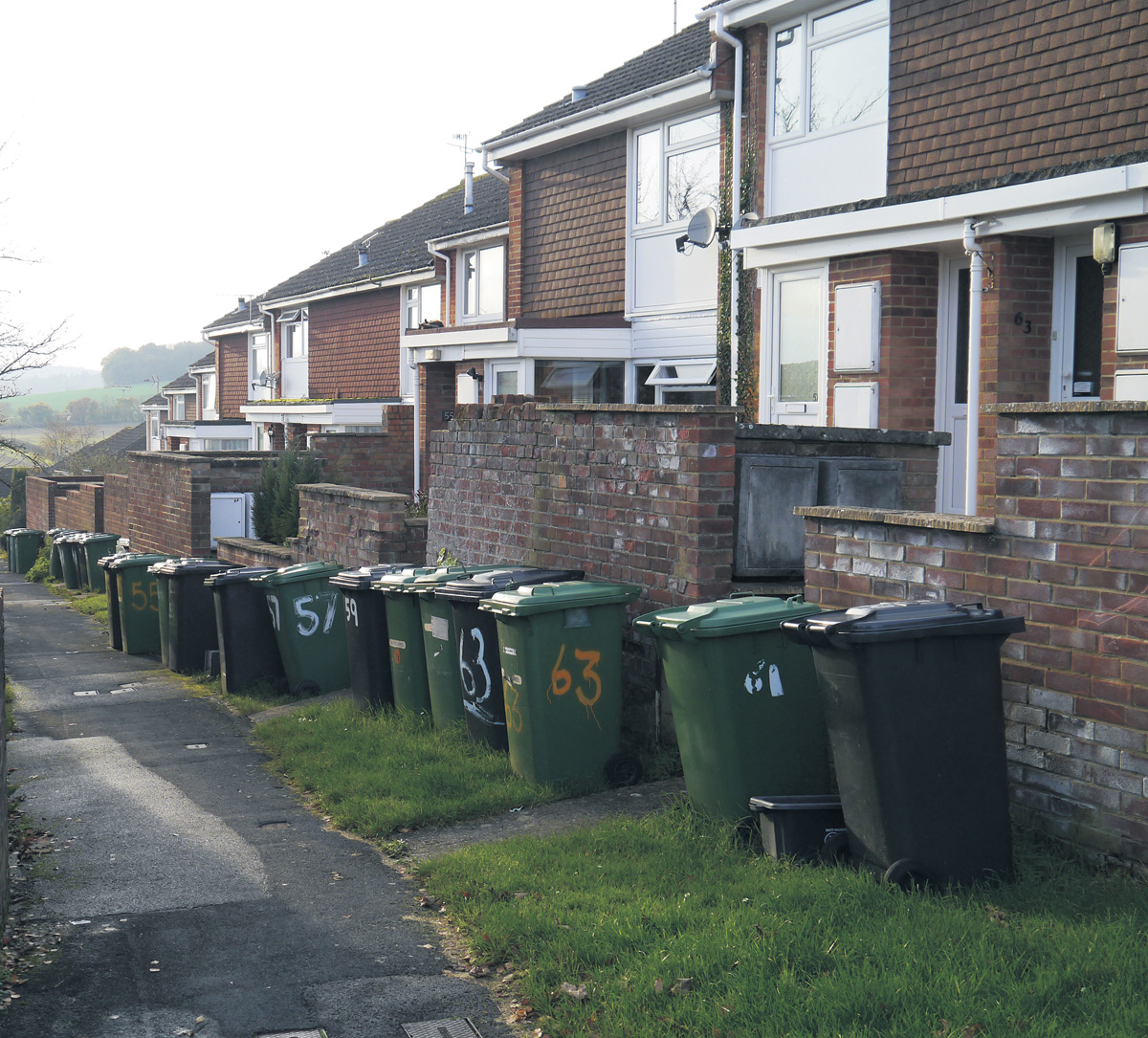 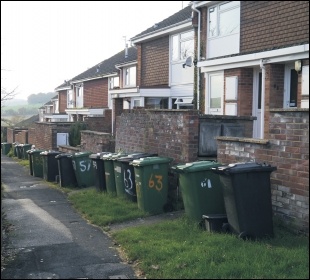 It’s a good thing Serco runs refuse centres, because they certainly belong in the trash. This time there’s trouble up in Sandwell in the West Midlands, where over 100 refuse workers have been on strike citing poor pay, dangerous conditions and bullying from management.

The strikes started with a few days here and there from August, increasing in intensity, with a plan to escalate in the build up to Christmas. However, following a 90% ballot to accept a deal from Serco, those plans are no more.

The offer itself is a 4% increase, as well as an uplift of around £1,000 for drivers, and a promise to bring agency workers onto permanent contracts and fix safety issues around the site.

While this is a welcome victory, the issues are far from solved. The Sandwell refuse workers still face a huge pay discrepancy versus those doing the same role in neighbouring authorities, a difference as high as £7,000 in extreme cases. There’s also the obvious problem of that 4% raise being almost entirely wiped out by inflation within a year.

Instead, workers need to continue to press their advantage and fight to get their compensation bought into line with their neighbours – a demand that Serco will bitterly oppose as their profits come directly from the wages of those under their employ. If Serco won’t listen, then this battle needs to be brought to the local Labour council to finally put the interests of those in our community above that of the profits of the multinationals.

If the council won’t do that, then they need to be challenged at the ballot box – which is what the Socialist Party will be doing as part of the Trade Unionist and Socialist Coalition this May!