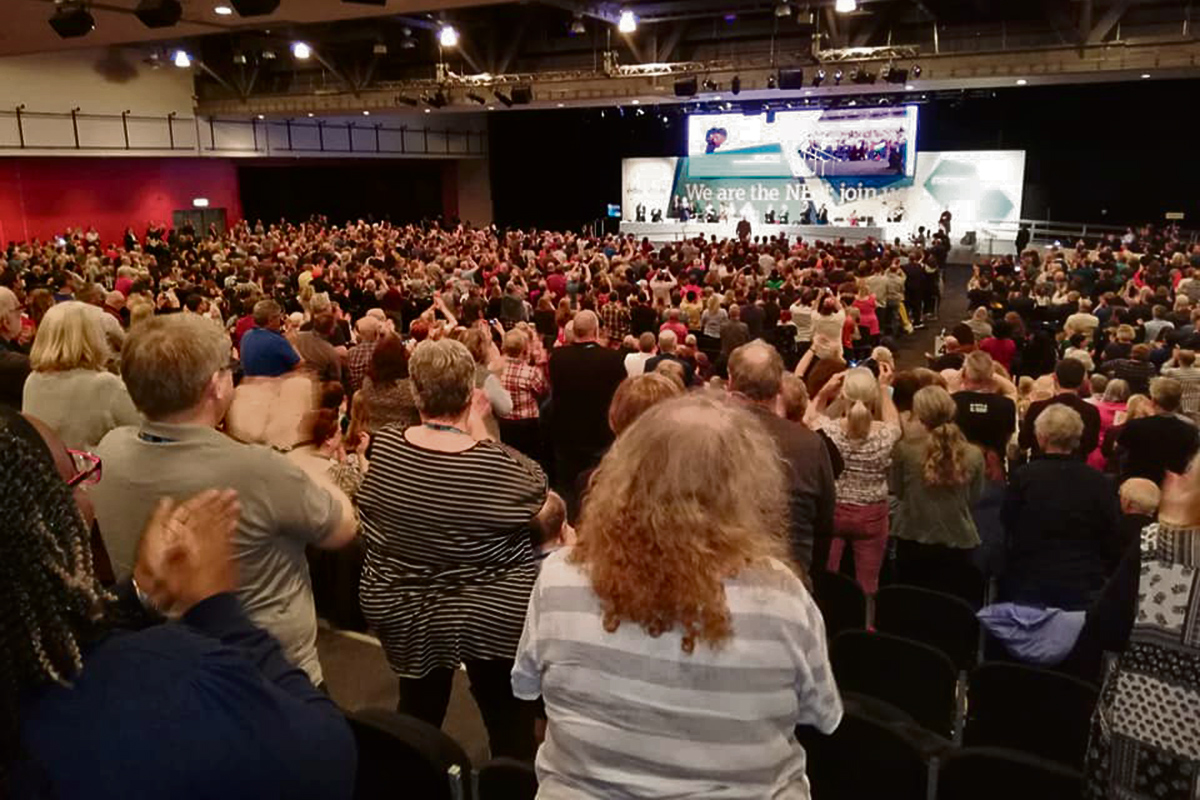 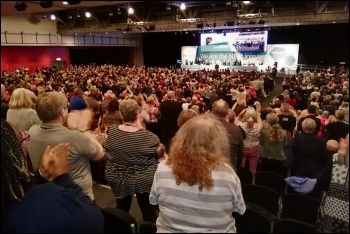 At long last, concrete steps are being taken by the National Education Union (NEU) to build towards the national strike action that will be necessary to win a pay rise that reverses the continuing decline in teachers’ real salaries. But the delay in launching a clear campaign means that urgent steps now need to be taken at every level of the union if we are going to ballot successfully for union-wide industrial action.

Ever since July, when the government confirmed it would be imposing a 0% pay freeze on teachers’ pay in England for 2020-21, the five Socialist Party members on the NEU’s national executive, alongside others, have been pushing for the union to launch a clear campaign to prepare for a national ballot.

It was a demand also taken up in my campaign for election as NEU deputy general secretary. In my election address, I spelt out that “we should already have responded with a plan of action” and warned that “hesitation only invites further attacks.”

Faced with rising prices, pressure has also been building from below. When teachers see their pay frozen, at the same time as even official inflation rates are rising to 5%, they expect their union to be giving a lead! Of course, the cost of many essentials is rising even faster – like petrol and gas bills.

NEU members will therefore be pleased to see Kevin Courtney, NEU joint general secretary, call for a fully funded 8% pay rise for teachers, both in 2022 and 2023.

This follows the meeting of the NEU national executive in November when, for the first time, there was a serious discussion about how to urgently mobilise across the whole union.

A real sense of urgency is now required to make up for lost time. As things stand, the latest campaign email issued to members still fails to mention a national pay campaign at all! That has to urgently change. Winning on pay must become a priority focus for all – staff, local officers and activists alike.

No section of the union can be allowed to drag its feet over the issue. Nor must the members’ survey planned for mid-January be used as an excuse to back away from action. It’s inevitable that, with such a short run-in to the survey, turnout will not yet be at the levels needed to beat the legal thresholds in a formal strike ballot. Instead, Socialist Party members on the NEU executive are urging that the survey is seen as part of an escalating campaign, and used as an opportunity to identify both areas of strength and those where we need to build more engagement.

A good turnout could then be built further in a full indicative ballot later next term. NEU annual conference over Easter could then be used to launch a formal strike ballot.

Such a bold campaign could not only help to win the NEU’s pay demands but also start to reverse the ‘race to the bottom’ for all workers. That will also need to include winning for support and supply staff members of the NEU who have seen their already low incomes falling further.

It can also start to rebuild the confidence and organisation of NEU members as a whole, spurring on our fight on all the other issues we face, like workload, testing, safety and academisation.