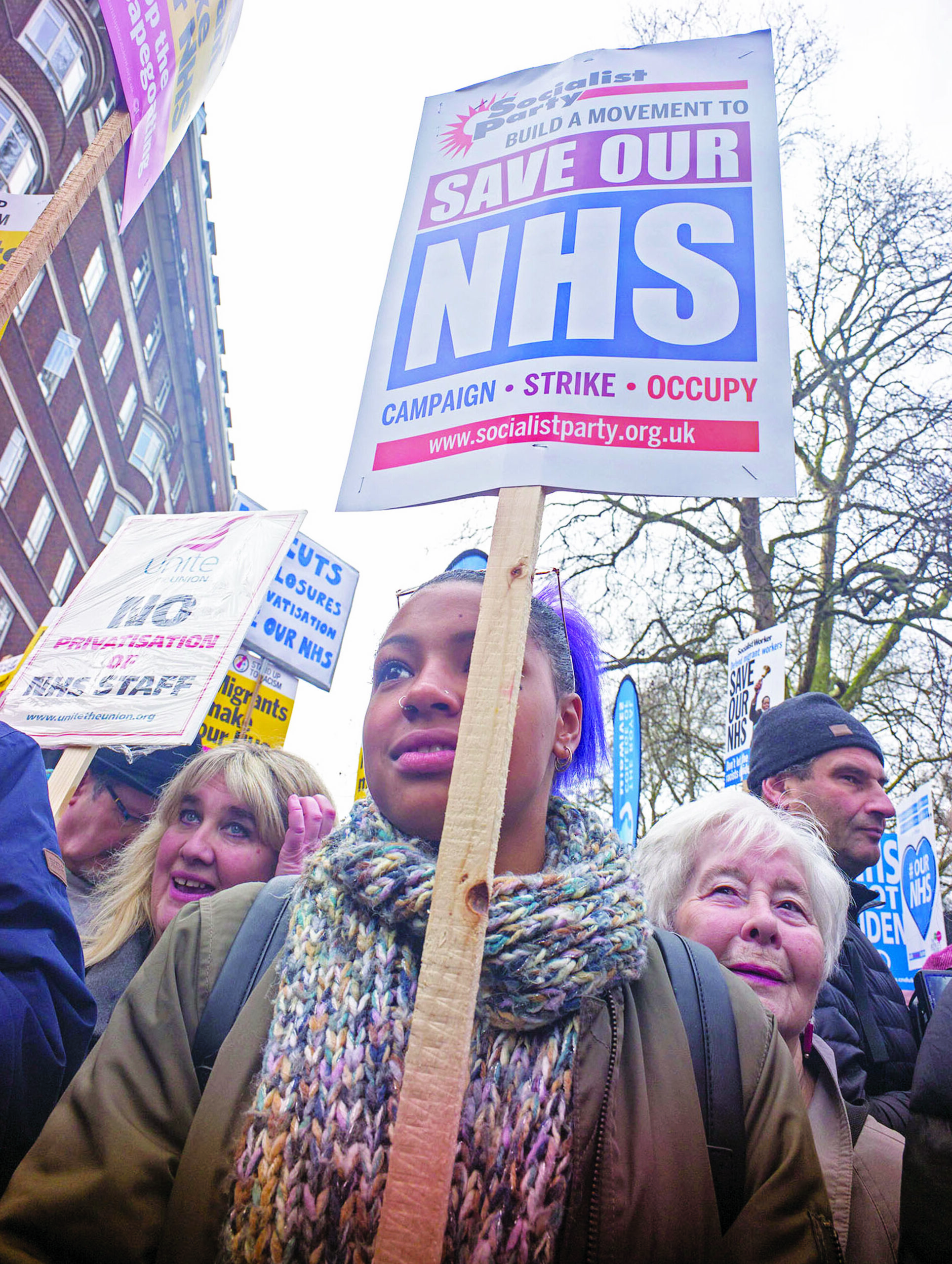 For a fully publicly funded NHS 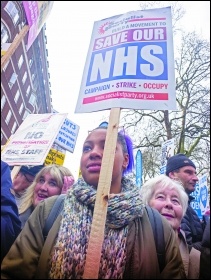 Private hospitals are set to receive up to £525 million of public money in a deal negotiated by Sajid Javid, the Tory Health and Social Care Secretary. It means that over the next three months they will treat a wider range of NHS patients, including those needing cancer surgery.

The deal has been sanctioned despite warnings from Amanda Pritchard, the Chief Executive of NHS England. She has warned that it would leave the NHS exposed financially, the beds would be significantly more expensive than those in the NHS and there is a great degree of uncertainty as to how they would be staffed.

Scandalously, the private companies will be given up to £270 million from the NHS as a minimum income guarantee, which means they will receive it regardless of whether they treat any patients. Pritchard expressed her concern to Javid that she might in fact be in breach of her legal duty to follow the Treasury rules on managing public money. Javid then gave her a direct order to give private hospitals the money anyway.

The Labour Party has now abandoned its previous promise, under Jeremy Corbyn’s leadership, to protect the health service from privatisation. Wes Streeting, shadow health secretary, has said that Labour would use private healthcare providers to tackle NHS waiting lists too. Streeting does blame the Tories for running down the NHS, but has not as yet come up with any solutions whatsoever to provide sufficient funding.

Successive governments, Tory and Labour, have presided over a massive underfunding and privatisation of the NHS. It is short of around 100,000 staff. The number of beds has been cut by a third since 1988. The health service has one of the lowest number of beds per person in Europe, with 246 per 100,000 people, while Germany has 800 per 100,000 people.

We need socialist policies to defend the NHS. Health workers have voted decisively in their unions to reject the government’s pitiful 3% pay offer. There has to be an immediate pay rise of 15% for all those who work for the NHS and in social care.

We need a fully publicly funded NHS free at the point of use. Privatisations of NHS services must be reversed. Private health care and pharmaceutical companies must be nationalised, with compensation paid only to small shareholders on the basis of proven need, to be integrated into the public health service. The NHS should be run by democratically elected and accountable committees including service workers and users.