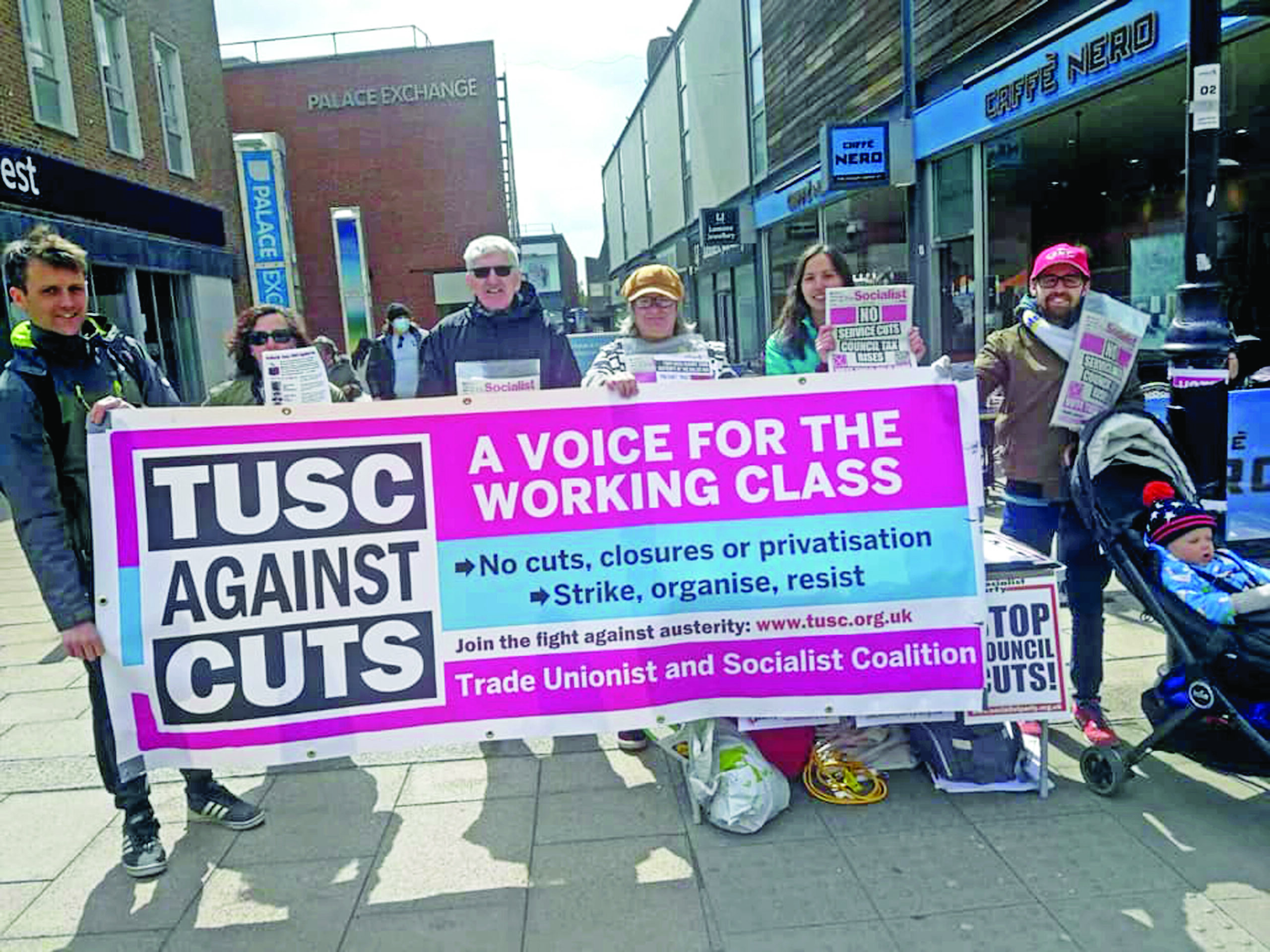 Come to the Trade Unionist and Socialist conference 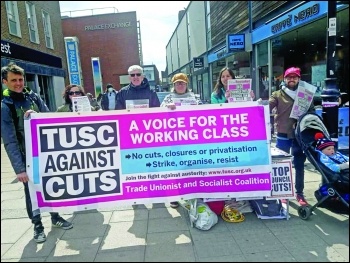 The local newspaper in the London Borough of Camden has articles almost every week reporting on the manoeuvring inside the Labour Party. The right-wing has been busy for months, making sure that none of the Labour candidates for the May local elections are anti-austerity.

It’s not only in Camden that the Labour Party under Keir Starmer has been preparing for the council elections; a similar process has happened up and down the country.

Jeremy Corbyn is still suspended. There are rumours that he is thinking of launching a political party for the general election. But workers can’t wait that long.

Growing numbers of people are being hit by Covid austerity, rising gas prices, and attacks on local services. More than ever, people need an anti-austerity voice in the elections.

A ballot paper with a blue Tory and a red Tory on 5 May isn’t really a choice. But a ballot offering a bold anti-austerity voice can ignite local struggle against cuts to services. That’s what we’ll be discussing at the Trade Unionist and Socialist Coalition (TUSC) online conference on 6 February.

11am Sunday 6 February on Zoom

Please consider moving this model resolution in your union branch

1. This [union branch] believes that despite talk of “levelling up”, it is clear that the Tory government and bosses intend to continue to make working-class people pay for their crises. This includes attacks on jobs, pay, conditions and services, alongside tax hikes and price rises. As part of this, we anticipate further austerity being inflicted in local government, which is responsible for over one-fifth of all public expenditure.

2. We agree that we oppose Labour councils continuing to carry out Tory cuts.

3. [We acknowledge that our union is affiliated to the Labour Party/does not currently have any political affiliation]

4. Nonetheless, this [branch] resolves to encourage our members to consider standing as anti-cuts candidates in the council elections scheduled for May 2022, noting that there is nothing that prevents them standing as candidates, in a personal capacity, for any party which truly supports trade unionist and socialist principles.