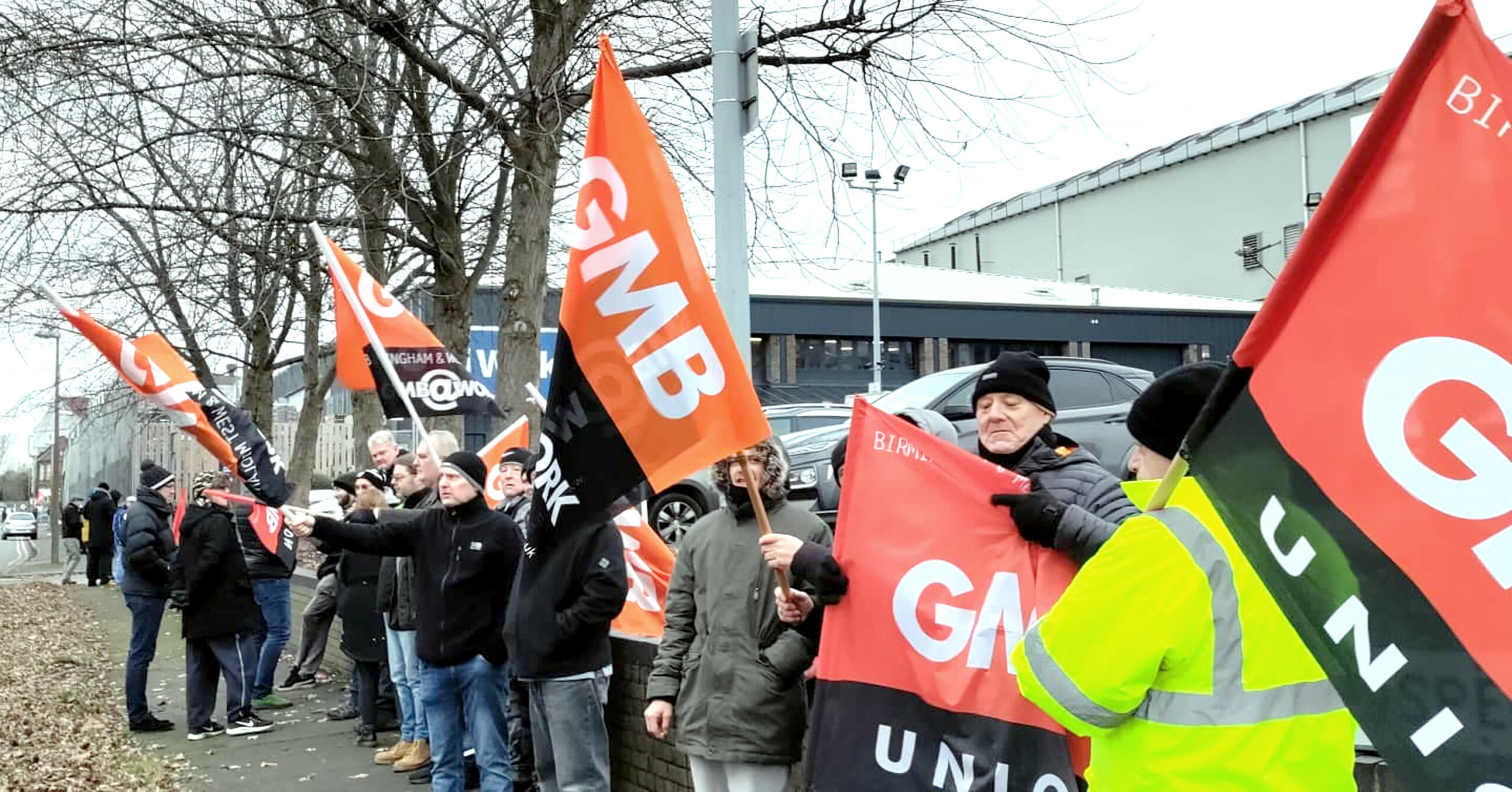 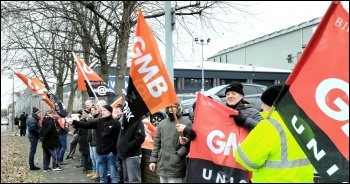 Workers at Somers Forge in Halesowen took their fourth day of strike action in their current dispute for a living pay increase – and also the fourth ever in the company’s 155-year history!

Strikers told us about the Victorian working conditions at this Victorian company. It’s not uncommon to see pools of water, with squirrels and ducks nesting in the workshop, which produces large metalwork for military and other specialist applications.

On top of this is a bullying culture from management that has seen over 50 staff come and go in one section in the space of three years. Far from the company taking necessary measures to minimise Covid during the pandemic, workers were not only being trooped into the plant, but reportedly threatened with the sack for not taking overtime!

GMB union members there have a further two days of strike action planned for late January, as part of their campaign to win a pay rise in line with inflation and backdated to last April’s pay anniversary. Yet another group of workers not taking the cost of living crisis lying down!