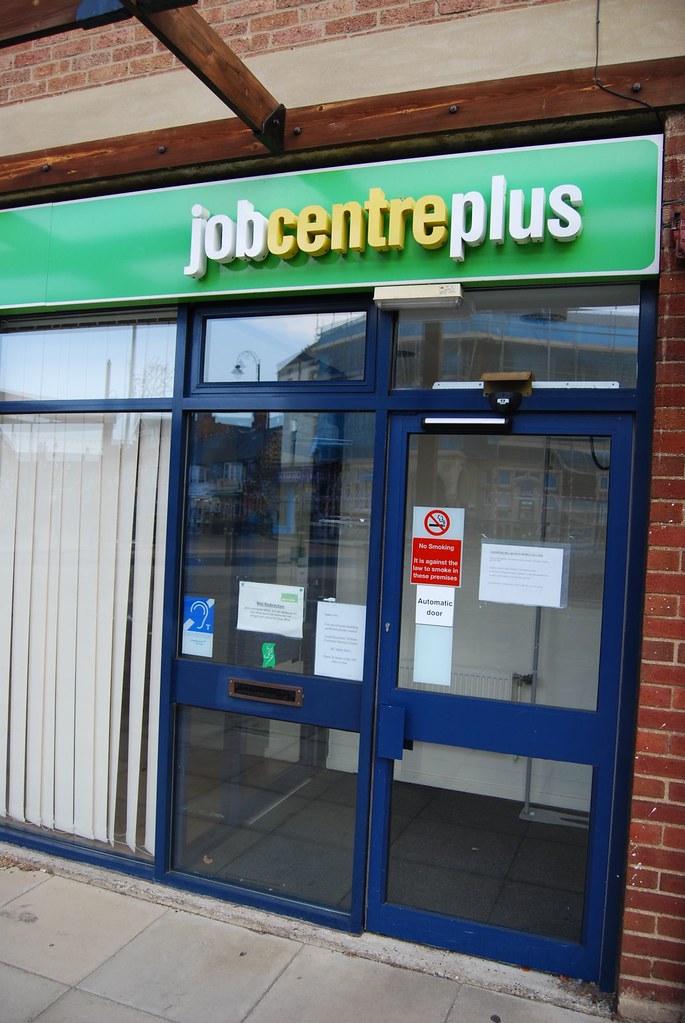 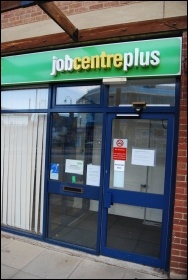 More than 60 DWP PCS reps and activists met in a national Zoom meeting called by PCS DWP Greater Manchester branch on 19 January. The meeting agreed a number of demands that urgently need to be placed on the bosses. It also called for real leadership from the PCS DWP group executive committee, dominated by the Left Unity leadership of the union.

The demands agreed include a renegotiation of Covid-19 safety measures, permanent jobs for thousands of members employed on short-term contracts, and a root-and-branch evaluation of working conditions and work pressures throughout the largest government department. The meeting further called for a national strike ballot of all members if the demands are not met.

The meeting was formally endorsed by around a dozen branches and two regions but was outrageously deemed to be unconstitutional by unelected full-time officers, who, rather than engage with activists demanding more from the leadership, outlined their limited successes over the period of the pandemic. The Greater Manchester branch executive committee defied the Left Unity attack on the democratic right of branches to meet with each other to discuss the urgency of a national response to the issues we face.

The DWP provides vital services to millions of people across the country, including ensuring that social security payments are made to those made unemployed by the pandemic. The leverage conditions are there to ensure members can win huge concessions, but the Left Unity leadership has been unwilling to place confidence in members and lead any campaign. Despite verbally committing their support to branches willing to fight, little in the way of effective coordination of branches is done.

The mood among members has reached boiling point, and activists and reps demand firm leadership and an effective strategy.

The Broad Left Network which brings together activists wanting to rebuild the strength of the union, and which includes Socialist Party members, backed the reps’ meeting, and continues to call for better leadership and for a campaign to be developed.

A second reps’ meeting was agreed which will take place after the scheduled two-day group executive committee meeting on 26-27 January. This next meeting of reps is to discuss what will be required if the group executive is unwilling to act.