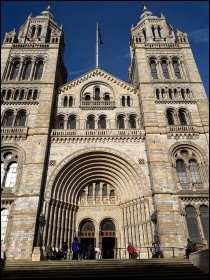 National finance meeting - We want funds to get socialist message out