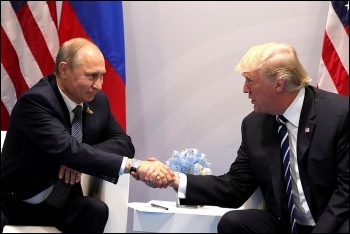 Campaign for Chris Baugh for AGS