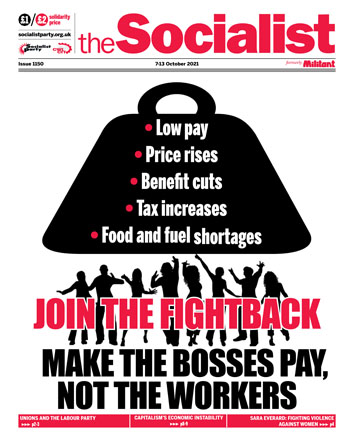 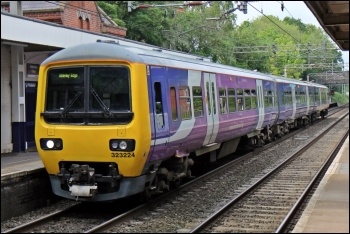 In an episode of the classic Channel 4 sitcom, Father Ted claimed the money was "just 'resting' in my account" when desperately trying to explain away some financial irregularities.

It seems top bosses at one of Britain's private rail operators are trotting out the same excuse in the latest snouts-in-the-trough scandal to engulf our industry. Tory transport secretary Grant Shapps was compelled to say: "There is clear, compelling and serious evidence that for years, London and South Eastern Railway Services have breached the trust that is absolutely fundamental to the success of our railways".

Murky accounting practices have resulted in the sum of £25 million 'resting' in the accounts of Southeastern Railway instead of being paid back to the government. So bad is the stink, that the chief finance officer has resigned and the government has been forced to strip parent company Govia of its licence to run the network.

From 17 October, the company will be taken over by the government's own 'operator of last resort', in effect nationalisation - for now.

When the priority is to deliver a profit to shareholders, the temptation will always be there to cook the books at the expense of the travelling public and community as a whole. We say that the company should remain in public hands permanently, along with the rest of the rail network, run under democratic workers' control and management as part of a serious effort to change travel habits and avert environmental catastrophe.

However, it's a different story for the millionaire 'captains of industry' who are caught siphoning off millions of pounds of public money - they are allowed to simply say sorry and promise to pay the money back, as has happened to Southeastern bosses.

This is yet another example of the rotten Tory government's contempt towards the working class and its blatant inability to run our vital public transport and logistics systems. The chronic lorry driver shortage continues to threaten vital supplies following decades of underfunding, neglect and an international race to the bottom in recruitment and wages; railway bosses are preparing to mount the biggest attack in living memory on our hard-won terms and conditions; and bus drivers are having their bravery and dedication during the pandemic repaid with insulting below-inflation pay offers.

But transport workers are fighting back. While transport bosses gear up to make the working class pay for the Covid pandemic, RMT members at East Midlands Railway are striking against their employer's attempts to drive down pay and conditions along with other disputes. Unite members at Stagecoach and Arriva bus companies are balloting for strike action to demand decent pay rises.

There's an old saying: 'You can't control what you don't own'. Therefore, socialists say that the only way that our transport system can be properly planned, and workers' jobs, pay and conditions improved and protected in the long term, is for the whole system to be nationalised under democratic workers' control and management. That way, every penny invested in our transport system will deliver a real improvement to society, instead of simply ending up 'resting' in someone's bank account.