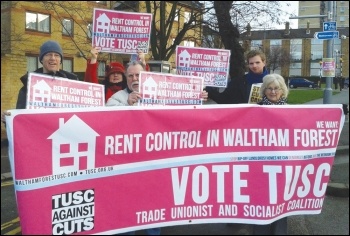 If you believed a word from London's Tory mayor Boris Johnson, you might think he was committed to building affordable housing 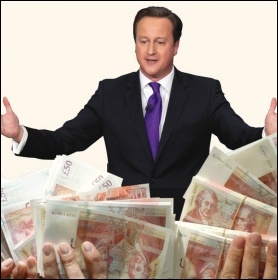 Education minister Michael Gove has followed London Mayor Boris Johnson and other right-wing Tories to demand tighter new rules for strike ballots, which they believe would put an end to virtually all public sector strikes

Britain's cyclists have seen another bad week for safety. The police responded to the last surge in fatalities in London cycling by ordering a clampdown on cyclists. Nick Auvache investigates 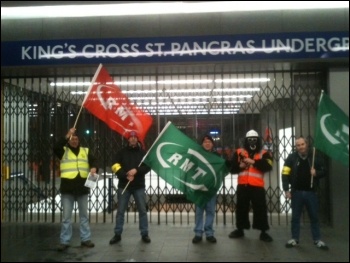 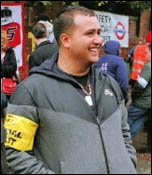 Kings Cross underground normally opens its gates at 4.50am. But the strike was 100% solid - not one worker was in and the doors were staying shut 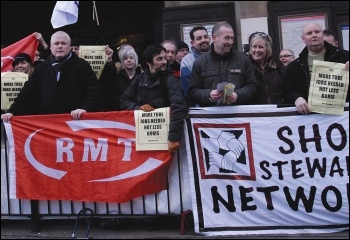 The RMT London tube workers have voted by 77% in favour of action against the brutal attack on jobs and terms and conditions by London Underground, TfL management and Tory Mayor Boris Johnson hoping to have his 'miners moment'

The public consultation exercise has begun on proposals by the commissioner of the London Fire Brigade, Ron Dobson, supported by the mayor of London, Boris Johnson, to close 12 fire stations, remove 18 engines and slash 520 frontline firefighter posts...

Tories have no solutions to youth crime

Boris Johnson visits Waltham Forest: Waltham Forest is a borough which has an above average rate of violent youth crime. This can have a devastating effect on the lives of people who live in our area, so the opportunity to ask questions at...

Battles ahead on London Underground

On 24 August, reps from transport unions TSSA and RMT met to discuss the first ever joint strike between the two unions on London Underground, writes Reg Johnstone, RMT.