The Welsh government has imposed a lockdown on Caerphilly county as the number of confirmed cases of cases of Covid-19 has risen above 50 per 100,000

Hundreds of people from Blackwood and Pontllanfraith marched to keep open their local leisure centre and swimming pool.

When a byelection came up in the Penyrheol ward of Caerphilly we knew we had to stand and give local people a working class alternative to Tory austerity policies and the failure of Labour and Plaid Cymru to mount any sort of resistance to Westminster's cuts agenda, writes Jaime Davies, Caerphilly TUSC byelection candidate. 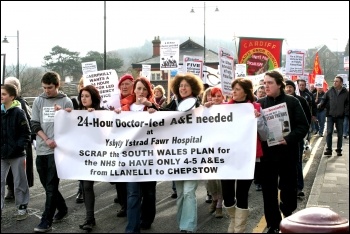 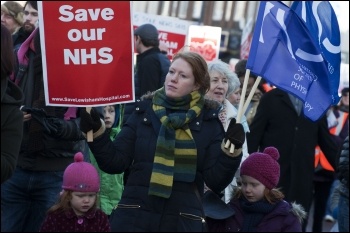 Lisa Jones, a health service activist, reports on the campaign in Caerphilly, a story others will identify with 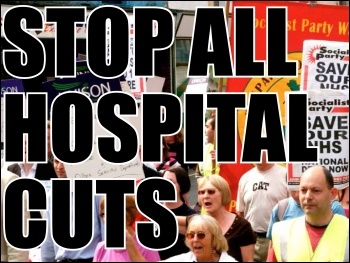 Ystrad Mynach: Give us our A&E!