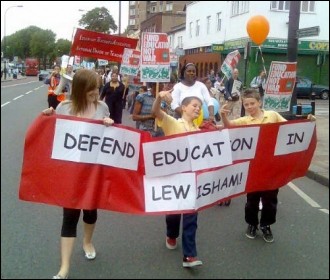 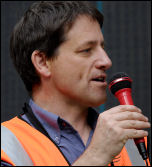 WHEN MY daughter took her Key Stage One tests, SATs, she cried because the teacher could not help her, writes Nicky Downes, Coventry, year 6 teacher and parent of a six-year-old son and 16-year-old daughter.