Thank you to everyone who entered the Socialist's Christmas Crossword Competition in issue 1114. We are pleased to announce the answers and the winners, and what they have won.

Talk of Britain 'going to war' with Spain, EU politicians telling each other not to 'lose their cool' - can all seem surreal. The chaos shows that there is no cohesive approach to Brexit within the British or European ruling classes

The BBC is going to stop publishing recipes. The Tory-driven change is to stop it 'competing' with the free market

It's one world for the super-rich, and another one for the rest of us. Pharmaceutical profiteering, unemployment benefit decreases versus bosses idling on Twitter.

Communications regulator Ofcom has announced a "fundamental review" of Royal Mail. This could be the next step in turning the former state postal service, privatised in 2013, into a for-profit business. 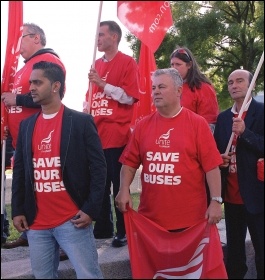 Planning, not competition, to meet our transport needs

Apparently, outside London where bus use is expanding, fewer people than ever are using buses because of rising prices 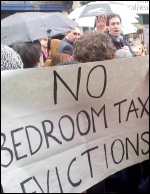 The underbelly of prison privatisation