Letters to the Socialist's editors. Marathon for the fighting fund; Sarah Picton obituary.

"No ifs, no buts, no children's centre cuts" was the rallying cry at the largest Chesterfield May Day demonstration for many years on 2 May.

Liverpool mayor Joe Anderson continued to receive thousands from a local school - for two years longer than he worked there.

On the same day as Save Derbyshire School Crossing Campaigners put questions about cuts to a meeting at Derbyshire County Council, a Lollypop Lady at their local school in Chesterfield was hit by a car. 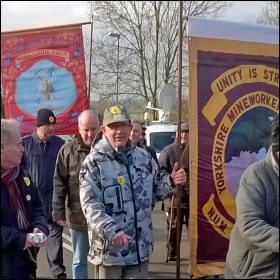 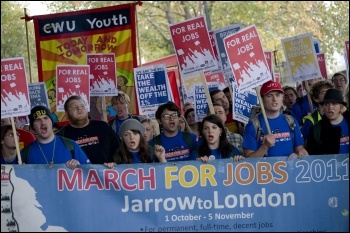