Millions of workers in the US and globally find themselves out of work, unable to afford the basics, and at the mercy of capitalist crisis

The Covid capitalist crisis is hitting the working class hard from all sides. We face a tsunami of job cuts and attacks on living standards. 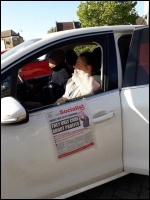 How badly could the economy be affected by the coronavirus crisis? 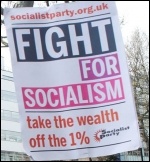