EU referendum: Vote OUT the Tories

The referendum on 23 June is not just about the EU but is also an opportunity to pass verdict on Cameron and his rotten government. An 'out' vote would strike a mortal blow at the government. 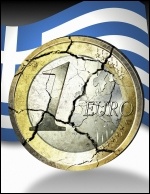 Sunday's referendum saw the Greek working class give a powerful reply to the attempts of the Troika to blackmail them into accepting more austerity in order to stay in the eurozone. 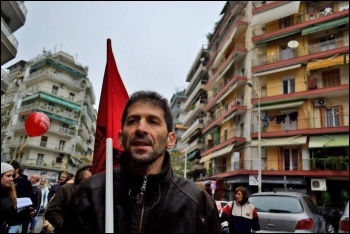 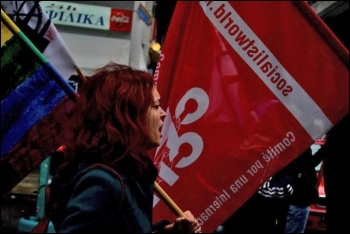 "We're the fastest guns in the West - and still losing the living standards battle", was how Stephanie Flanders summed up Britain's economy.