I am standing for the Trade Unionist and Socialist Coalition (TUSC) in the Staines ward by-election for Spelthorne Council. 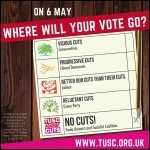 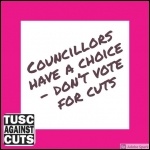 On Friday 9 April, over 70 attended the online campaign launch rally organised by the London Trade Unionist and Socialist Coalition (TUSC), gearing up for the London elections on 6 May.