Exclusive interviews with Workers and Socialist Party activists: What is the state of working class in South Africa? 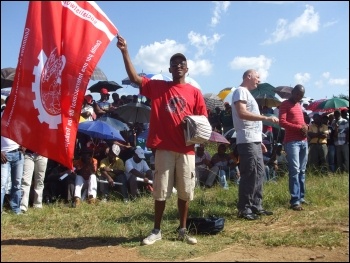 The Workers' and Socialist Party (WASP) hails the resolution of the five-month-long strike in the South African platinum sector as a victory not only for the mineworkers and their union Amcu, but for all workers and poor people

Workers and Socialist Party calls for democratic control of the action: The ongoing struggle of mineworkers in South Africa for a R12,500 (£900) a month minimum wage has exploded into strikes in the platinum mines once more - called by the Association of Mineworkers and Construction Union (Amcu) 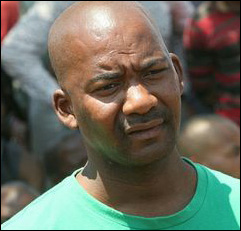