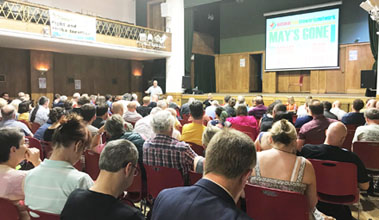 The appeal court in London has overruled a previous high court judgement that blocked the RMT calling its members from the Dockland Light Railway (DLR) out on strike, writes Bill Mullins. 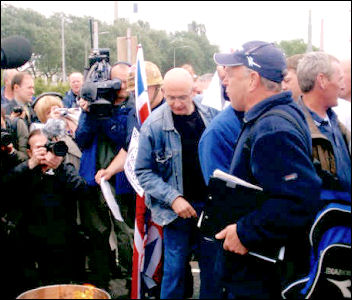 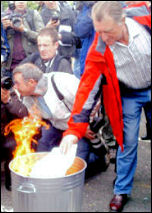 Support for Lindsey Oil Refinery workers: On 18 June, about 140 contract workers, a mix of Unite and GMB members, mounted a protest from 6.45am onwards on the approach to Fiddlers Ferry power station.

As I write, Fiddlers Ferry construction workers have come out in support of Lindsey strikers. Watch this space, writes Keith Gibson, GMB, Shaws.

A bit of France came to North Lincolnshire last week when around 1,000 construction workers walked off the job at Conoco and Lindsey Oil Refinery near Immingham, writes Alistair Tice, Yorkshire Socialist Party.