Sun 'commie spy' smear: Jeremy Corbyn stands accused of collaborating with Czechoslovak Stalinism - but his backing of a Trotskyist call for workers' democracy shows the opposite

Do you have something to say? Letters to the Socialist's editors. Worse-off women; farm fiends; Trotsky and Poland. 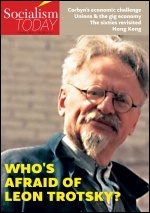 The renewed interest in socialist ideas has shaken cosy Westminster politicians, leading to fresh attacks on Militant, now the Socialist Party, and Trotskyism. Members of the Socialist Party defend our achievements against the lies and distortions of the capitalist media.

Historical Roots of the SWP 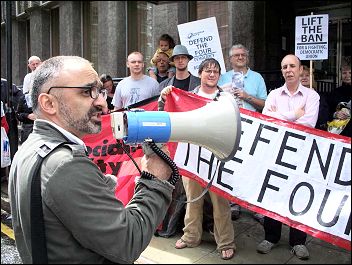