Aslef and RMT union members at Arriva Trains Wales walked out for 24 hours on 4 January with all its services cancelled, over terms and conditions. Some services on the morning of 5 January were also disrupted, with the strike causing chaos as many returned to work after the Christmas break.

The consultation period over the threatened Tata steel plants in Motherwell, Clydebridge and Scunthorpe has ended.

Campaign for socialist nationalisation: Steelworkers are already on short time working and there is limited time. But still time exists for the unions to mobilise mass support from the working class to bring pressure on the Scottish government.

Steely anger in Redcar as plant is mothballed

The last steel plant on Teesside, the second largest in Europe, is to be mothballed resulting in the loss of up 2,200 jobs.

Nationalise the giant corporations to fund millions of 'green' jobs: This week's 'It's time to act' march will see many thousands on the streets of London calling for meaningful action to combat devastating climate change 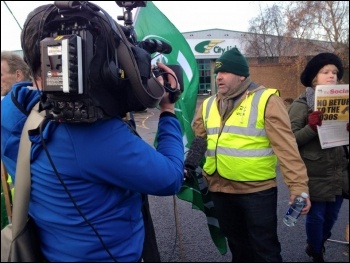 Nationalise to serve 'public interest': 'Big pharma', notorious for ripping off the public purse with overpriced, ineffective and sometimes dangerous drugs, is once again displaying its rapacious appetite for profit in the current multibillion takeover bid of US based Pfizer for UK based AstraZeneca 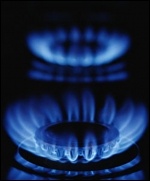 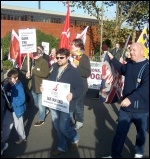 Portsmouth: 'Save the yards, nationalise'

Working class communities in Portsmouth, Glasgow and Fife have been dealt a devastating blow by the announcement on Wednesday that 1,775 jobs are to go in the shipbuilding industry 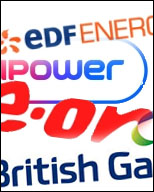 MPs' bills paid - we struggle to heat our homes: We're being ripped off. The profiteering big six energy companies are taking us all for a ride, hiking their prices, jacking up profits, avoiding taxes, and leaving the majority of us in abject misery