"Whose NHS? OUR NHS!" It belongs to us, and we won't let them take it away. A massive, TUC-organised demo and coordinated strikes by health workers could stop the Tories in their tracks.

Students across London have been occupying universities, demanding free education and improvements to services. Members of Socialist Students and the Socialist Party have been supporting the movement 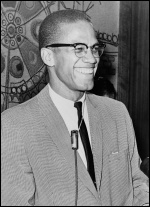 17. Besieged on all sides, the coalition government is thrashing around in a desperate search to break the logjam... 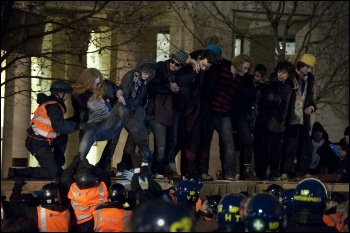 Just after midnight on Tuesday 28 February riot police brutally evicted the peaceful Occupy London protesters from their camp outside St Paul's Cathedral, which was set up last year

In the early hours of Tuesday 28 February riot police brutally evicted the peaceful Occupy London protesters from their camp outside St Paul's Cathedral, which was set up on 15 October last year... 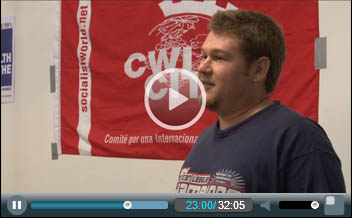 Occupy Wall street - US Presidential elections - Economic downturn - Bryan Koulouris, from Socialist Alternative, the sister party of the Socialist Party in the USA, explains how the USA is being transformed by the occupy movements which have arisen in anger at the growing inequality between the 1%.

In this special new year feature, Peter Taaffe looks back at 2011, a year of crisis, struggle and revolution. This article is based on a statement prepared for the Committee for a Workers' International, the world socialist organisation to which the Socialist Party is affiliated.