Pablo Iglesias - one of the founders of the Podemos party in the Spanish state and its most prominent representative - announced his resignation from politics earlier this year, the tenth anniversary of the movement of the Indignados (the 'outraged') which gave birth to the new party 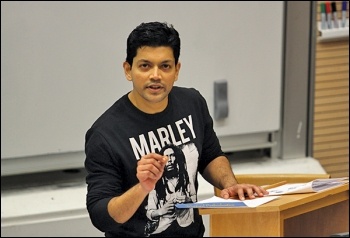 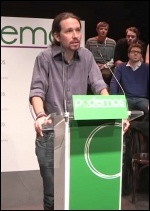