There is now the real prospect of Unison, GMB and Unite in the councils taking action together with teachers from the NUT, PCS and firefighters on 10 July

30 years ago a national conference took place in Sheffield organised by BLOC. The meeting coincided with the start of the miners' strike in March 1984, writes Bill Mullins

The excellent interview with Glynn Doherty (Socialist 776) showed a week of activity representing members, whether at employment tribunals, directly with the employer or running a "drop in centre" for members 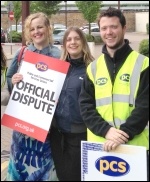 The NSSN is organising a lobby of the TUC general council when it meets on Tuesday 11th December, to call for the naming of a date for a 24-hour general strike

After the 20th October TUC demo

Meetings to discuss the next steps - All welcome

70 trade unionists in 10 unions from all over Wales, mainly reps and shops stewards, gathered in Cardiff at the annual conference of the Wales Shop Stewards Network

The south east region of the TUC recently showed a film about the Lucas Aerospace shop stewards' committee who, 35 years ago, produced a plan to make socially useful products instead of the weapons of mass destruction they made for their employer, writes Bill Mullins. 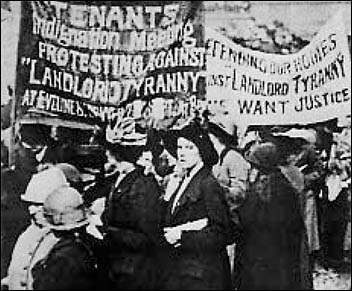 The outbreak of World War One in August 1914 cut across the great industrial unrest which had been gathering pace since 1911... 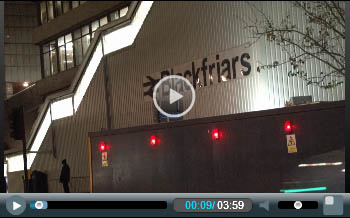 This week's protest at Blackfriars Balfour Beatty site began in full darkness at 6:30am this morning. 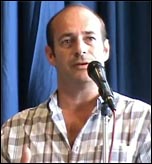 The National Shop Stewards Network has just received word that Paddy Brennan, UNITE Convenor at the Swindon Honda plant has been suspended from work...