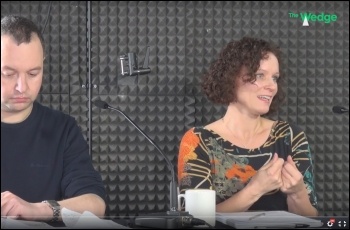 While prime minister Tsipras has resigned and called a general election, 25 MPs have broken away from Syriza and formed Popular Unity