As the G7 summit arrives in Cornwall, it's been found that the group of seven rich capitalist nations has bailed out highly polluting aviation and car industries to the tune of $115 billion.

I look around at prices going up for everything and can't understand how we can sustain this way of life for even the next ten years!

"My son was assessed four months ago but is still waiting for a carer," a mother told a packed consultation meeting - the St Austell leg of the Sustainability and Transformation Plan public relations tour

Our new Socialist Party branch in St Austell, Cornwall, has wasted no time contacting our town councillors to seek their view on 'no cuts' people's budgets and to offer our support to those opposed to passing on Tory cuts. 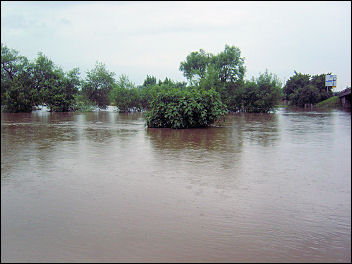 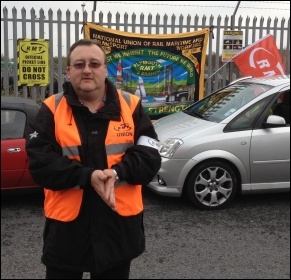 On 16 October, the Tory leader of Cornwall council, Alec Robertson, lost a vote of confidence by 63 to 49

PROPOSED CUTS in Cornwall council's expenditure that are due to be announced in October will have a devastating impact on services and jobs, writes Terry Turvey, Socialist Party - Penzance.