Disgracefully, Liverpool is set to host the AOC Europe 2021 arms fair in October, at the council owned Echo Arena 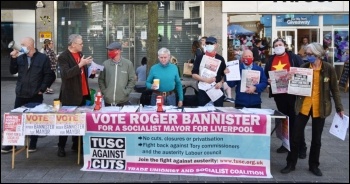