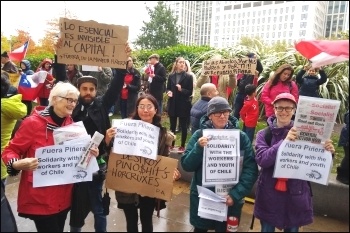 Comrades in South Wales are mourning the loss of Beth Roper, who was suddenly taken from us in an accident on a train on 1 December at the age of just 28