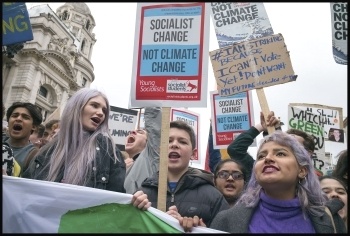 I am Liam Langan, father of three, carer to my three adult brothers, martial arts instructor, taxi driver and the list goes on