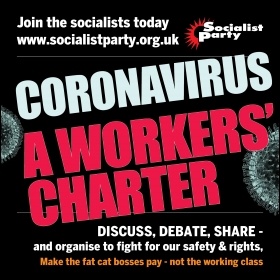 Socialist Party document as amended by the 2016 party national congress

Socialist Party congress, 14-15 February 2015: This document was produced on 5th January 2015 and subsequently some amendments were incorporated during and following the 14th February congress discussion on Britain. 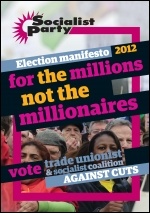 For the millions not the millionaires - vote Trade Unionist and Socialist Coalition against cuts!
Party document dated 20/04/2012

Perspectives for Britain and the world 2009

Party document, March 2008. This document was debated at the Socialist Party congress in March 2008 and agreed.

Marxist debates of the 1990s: includes full text of documents exchanged in the following discussions:
The Collapse of Stalinism; Marxism and the British Labour Party - the 'Open Turn' debate; Party, Programme, Reformism and the International - the 'Scottish debate'; The Name Change debate; What Are the Causes of the Current World Capitalist Crisis?; Democratic Centralism.