This document is on the causes of capitalist crisis, replying to the ideas of Andrew Kliman; written by Peter Taaffe and Lynn Walsh and endorsed by the Executive Committee of the Socialist Party

Reality has hit some commentators between the eyes and has forced them to partially recognise Marx's analysis of the nature of capitalist crises which, he explained, were intrinsic to the system. 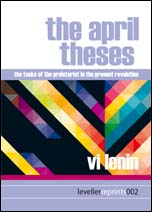 In response to the growing opposition to this profit-hungry capitalist system, many of its proponents have argued that not all capitalism is bad. Lynn Walsh exposes the myths proposed by prime minister Cameron as he tries to sell us the idea of 'popular' capitalism. 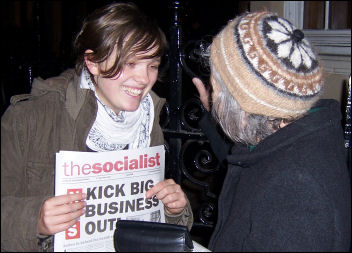 Each week members of the Socialist Party sell copies of the Socialist newspaper at workplaces, colleges, stations, town centres and working class estates all over England and Wales, as well as at protests and meetings... 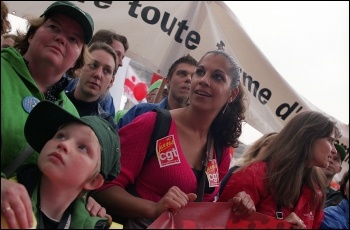 All across Europe workers and young people face the austerity axe. And all across Europe there is a fight to defend jobs and services against governments who are determined to do the bidding of big business... 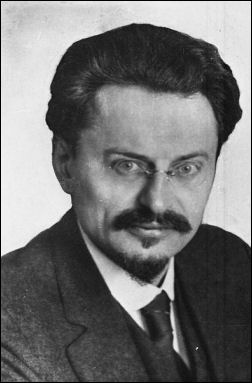 Leon Trotsky, a revolutionary leader of the Russian revolution, was murdered on 20 August 1940 by an agent of Stalin. His role in the 1917 revolution, the greatest single event in human history, alone makes his writings worthy of study.
The ideas and methods of the Socialist Party and the socialist international to which it is affiliated, the Committee for a Workers' International (CWI), are based on Trotsky's, alongside those of Karl Marx, Friedrich Engels and Vladimir Lenin.
70 years after his death Peter Taaffe, Socialist Party general secretary, assesses the contribution of Trotsky's ideas to the struggle for socialism in the 21st century. 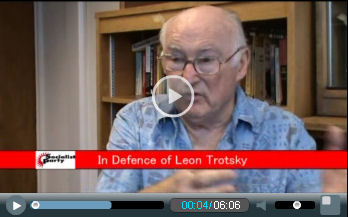 Stalin's Nemesis: The Exile and Murder of Leon Trotsky

Review: An account of Trotsky's last years in exile in Mexico, during his heroic struggles against Stalinism, fascism and capitalism, and, pertinently, during the last great economic crisis, is to be welcomed, Reviewed by Niall Mulholland

Marx was right all along 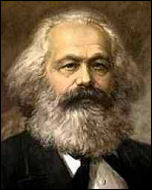 "As capitalism stares into the abyss, was Marx right all along?"
This is not from The Socialist but from Stephen King, HSBC Banking Group's Chief Economist, writing in The Independent (2 March).
Moreover, he answers his own question in the affirmative, writes Peter Taaffe, Socialist Party general secretary.