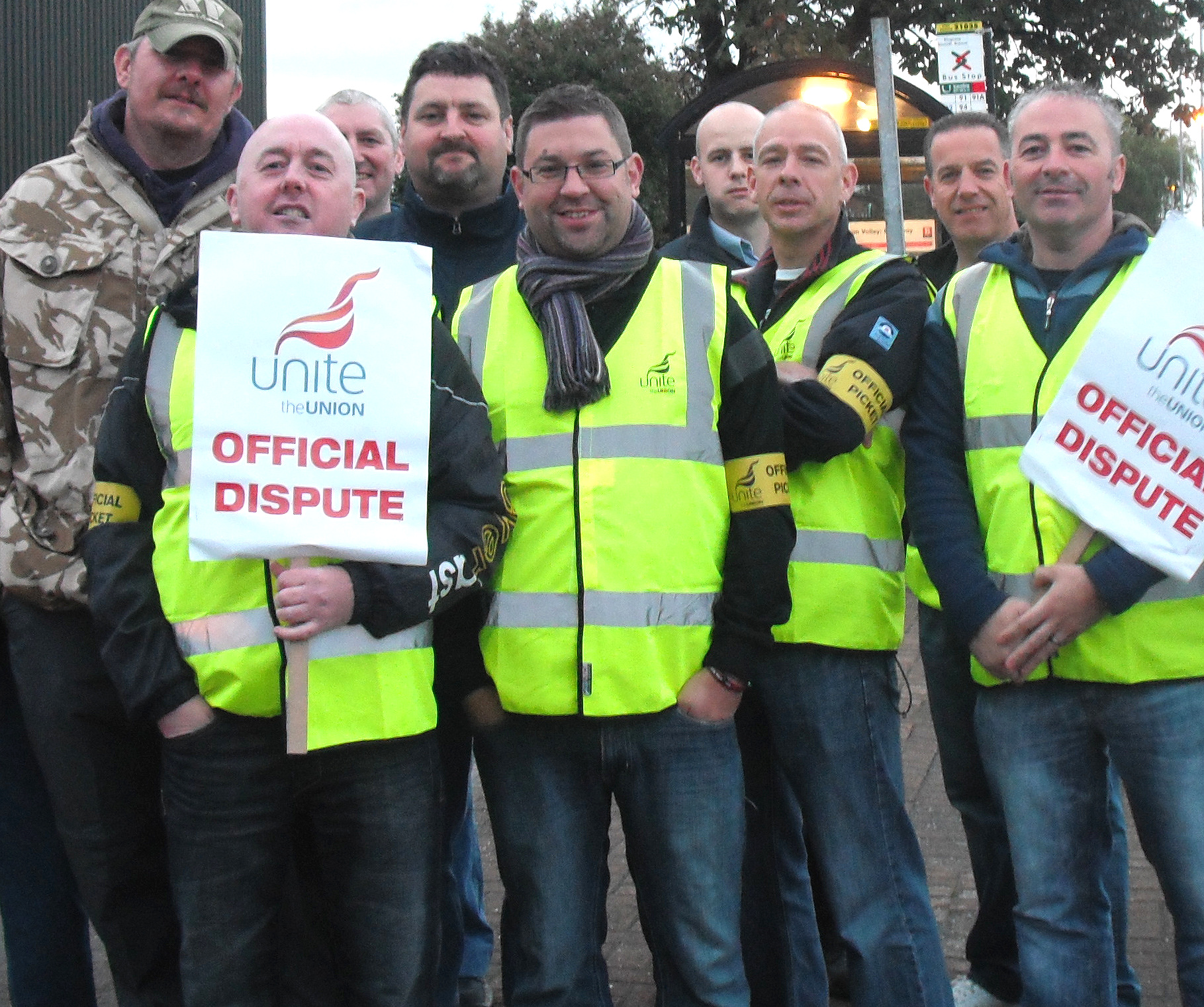 Tyneside Safety Glass: stop the decline to the minimum wage! 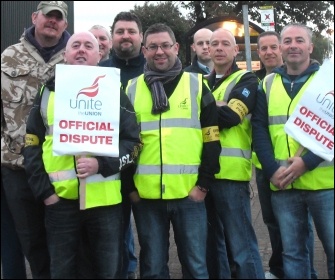 Shop steward Mark Robertson, spoke to Elaine Brunskill about the strike on 20 September at Tyneside Safety Glass, the biggest industrial glass manufacturer in the north of England, with around 150 workers.

“The strike is about pay, we haven’t had any pay increases for a few years. Last year there were no workplace reps. I went to see the full time Unite official.

“Unite organised a meeting and they agreed a pay claim and I was elected onto the negotiating committee, alongside another who was to be a shop steward. We met with the company and they offered us 0% increase for the second year in a row.

“They then put up a notice saying they were cutting the sick scheme from 50% to 25% of basic pay. Our pay claim was for a pay rise and restoration of our sick pay.

“We also had various health and safety issues. For example the toilets hadn’t been cleaned for six months.”

Mark described how Tyneside Safety Glass refused to back down: “They claim that recently they’ve made losses and they’ve almost reached the limit of their overdraft of £1 million.

“So then we balloted for industrial action. Members voted to strike and for action short of a strike. “Then we put on an overtime ban. This was followed by an ACAS meeting.

“Obviously they’re showing a different set of accounts to Company House. After the meeting the company was completely intransigent.

“At this stage, because of a time factor, it was necessary to re-ballot. However, despite the manager warning that strike action would be hugely detrimental to the firm, the second ballot was almost identical to the first.

“Tyneside Safety Glass want to drive down our wages. Our slogan must be: ‘Stop the decline to minimum wage!’

“Our basic rate has been continuously driven down. To make money we’ve worked longer and longer hours. Some of the lads work 12 hour shifts, six days a week.

“All of these attacks on workers’ conditions raise the stakes. Workers at the factory are becoming more class conscious – feel they’ve got nothing to lose.

“We can already see that even refusing overtime means they are only getting 50% of their deliveries out. This strike will hit them!”