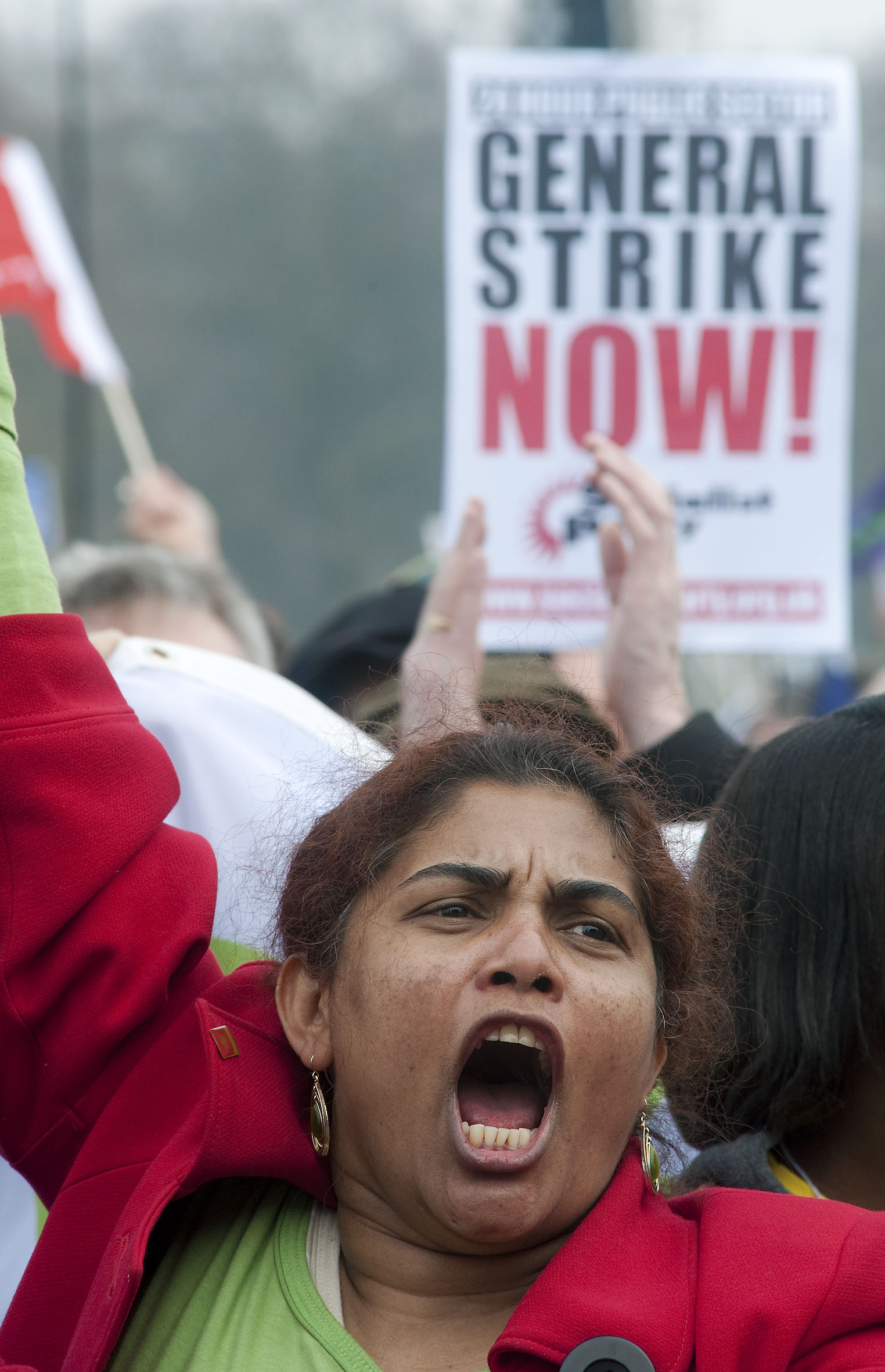 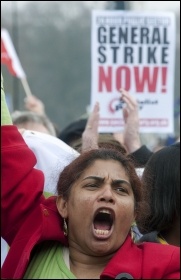 Launching Labour’s campaign for the English local elections last week Ed Miliband argued that families will lose an average of £182 worth of council services this year. “Cuts designed by David Cameron and Nick Clegg are coming direct from Downing Street to your street,” he said.

The council elections would give voters a chance to ‘make their voice heard’.

What Miliband didn’t say, however, is that the cuts are being delivered in many areas by Labour councillors, who had the chance not to pass them on but choose to vote for cuts anyway. What type of ‘protest’ is it to vote for someone who is implementing what you are protesting against?

But in 55 local authorities there will be the chance to support candidates who will refuse to implement the cuts.

Over 180 candidates are standing on the ‘no cuts’ platform of the Trade Unionist and Socialist Coalition (TUSC), the election alliance set up last year with the backing of the RMT transport workers’ union general secretary Bob Crow, leading national officials of the PCS civil servants’ union, the vice-president of the National Union of Teachers (NUT), Nina Franklin, and the recently retired general secretary of the POA prison officers’ union, Brian Caton.

From Unison, the public services union, there is a national executive committee member, three branch secretaries and five branch officers.

A NASUWT teachers’ union association officer has been expelled from the Labour Party after announcing his decision to stand for TUSC.

In total there are five current – or about to be expelled! – Labour Party members amongst the TUSC candidates – and four former Labour Party councillors.

In Stroud a town councillor has resigned from the Green Party to seek re-election on TUSC’s clear anti-cuts programme.

Millions of voters will turn out on 5 May to protest at the cuts and the Labour Party will undoubtedly make electoral gains. But to end the cycle of one pro-cuts party replacing another, a stand has to be made.

The TUSC local election challenge is a modest start, but it is just the beginning.