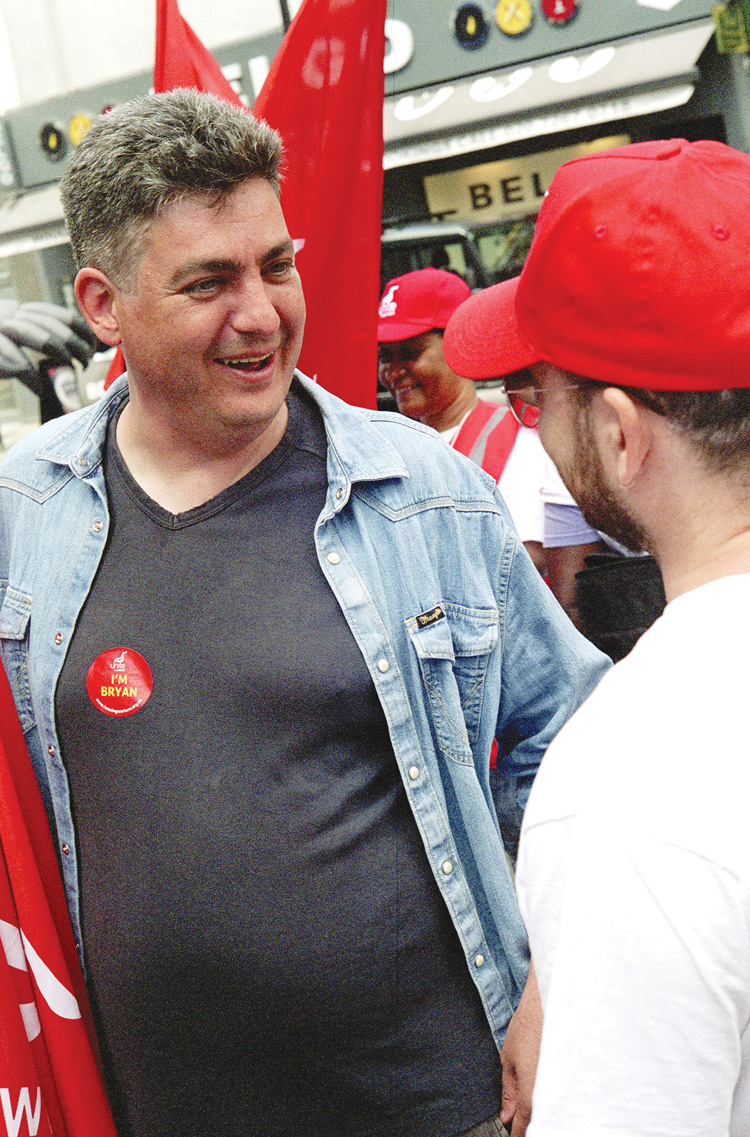 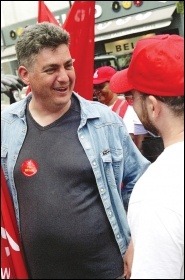 On 17 June, Unite rep Bryan Kennedy found out – by letter – that he had been sacked by One Housing Group (OHG). Bryan had been suspended since February. He will appeal this decision.

Bryan led a dispute against pay cuts at OHG from April 2012 to November 2013 that led to Unite membership at OHG multiplying.

Messages of support to [email protected]