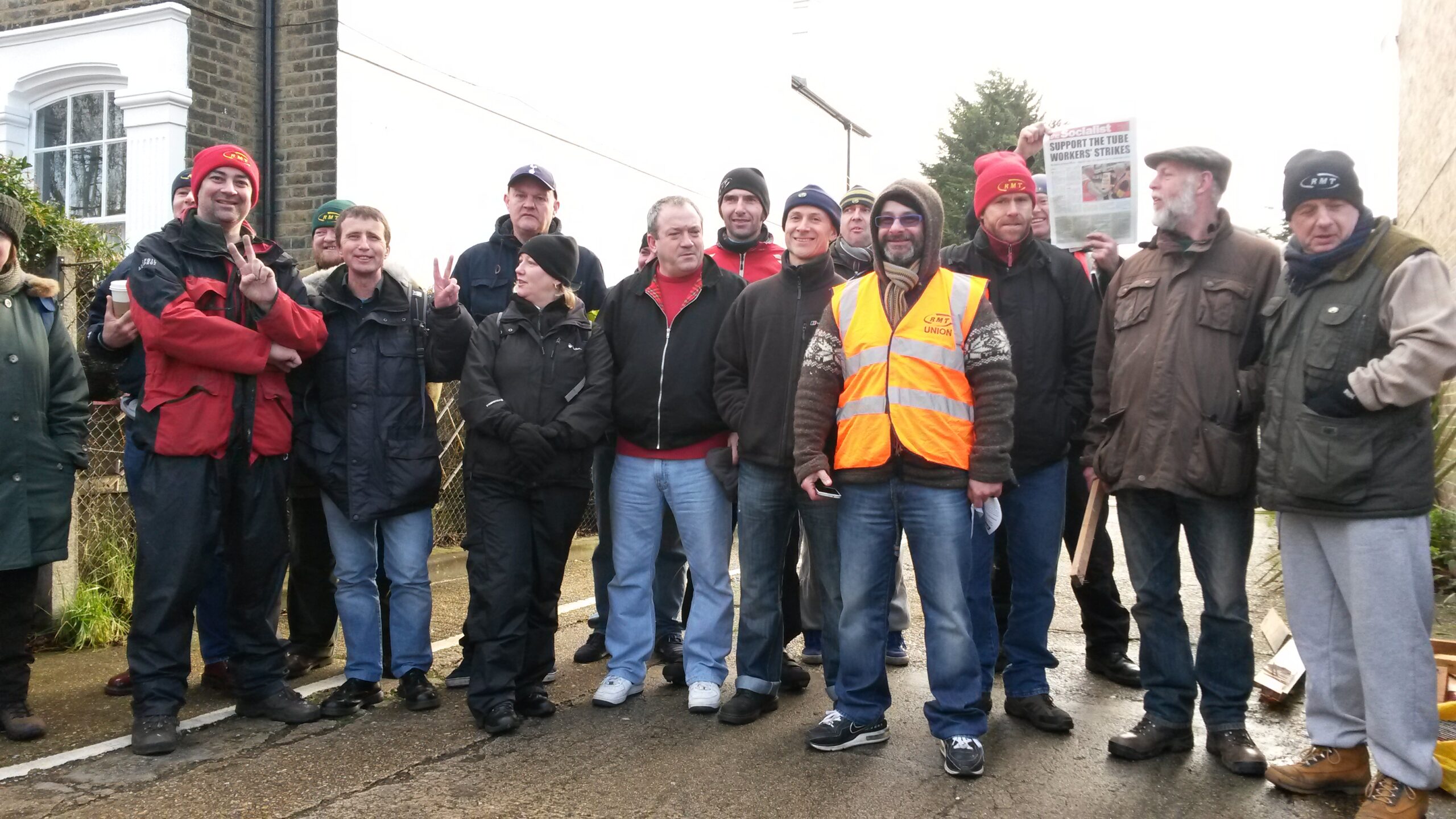 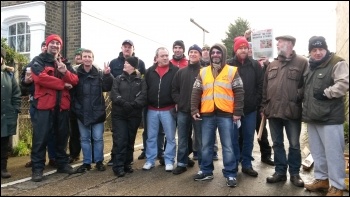 The next 24-hour strikes on London Underground’s Piccadilly Line in the continuing dispute against “bullying, harassment and intimidation” have been pushed back a week to allow for talks at the conciliation service Acas. The next strikes were scheduled to take place on 19/20 April and 21/22 April but will now take place on 26/27 April and 28/29 April. London Underground has agreed to meet at Acas and these talks led to an offer of a review of industrial relations on the Piccadilly Line. The RMT believe this represents good progress from management over these issues and the strike action due to take place has been pushed back to allow more time to come to a firm dispute resolution agreement.

After 12 days of strike action in six weeks, Glasgow’s CCTV workers have secured an acceptable pay deal from the bosses. The 19 Unison members were taking strike action over the employer’s failure to pay shift allowances. The dispute was about fairness and pay equality. The strike pushed the employer into putting back on the table a long promised new equal pay structure. This new pay structure, which will now be implemented later in the year, will see the workers’ pay rise by 24%. In the meantime, the workers will receive an interim shift payment of £4,000 a year, backdated to 1 January 2016.

Low-paid staff at National Museum Wales are being threatened with dismissal if they do not accept the latest offer. The long-running dispute in Amgueddfa Cymru/National Museum Wales is about management’s removal of extra payments for weekend working. Members in the museums have taken strike action throughout the dispute and are currently involved in a fresh round of weekend strikes. The museum’s director general, David Anderson, has written to all staff telling them that they must accept the latest offer or be dismissed and re-engaged with no weekend payments and no compensation. Further strike action is planned on 23 and 24 April at Big Pit, National Museum Cardiff (Cathays Park) and Swansea Waterfront Museum and at all sites on 30 April and 1 May.