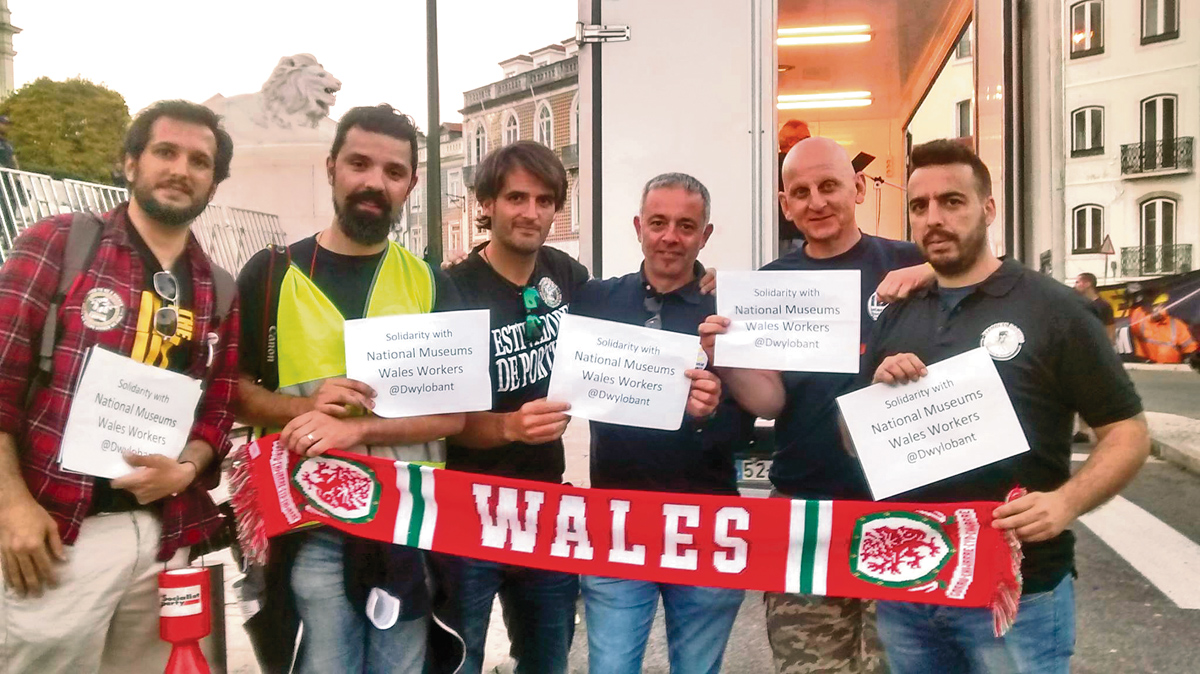 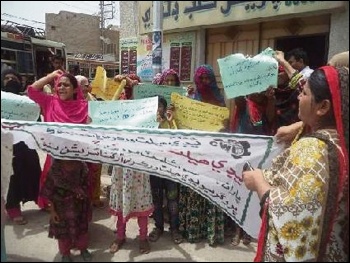 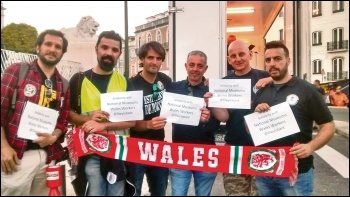 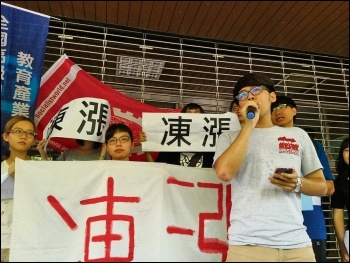 Vincent Hsu, Taiwan student spokesperson and member of the Committee for a Workers’ International, protesting against tuition fee hikes, photo by CWI Taiwan   (Click to enlarge: opens in new window)

The Taiwan education ministry has backed down over increasing student tuition fees! The new DPP government clearly fears alienating youth so soon into its term of office. Of 14 universities in Taipei, 12 will see no increase – the 12 that took part in protests. Vincent Hsu of the CWI Taiwan (pictured speaking) is a spokesperson for the students’ campaign.