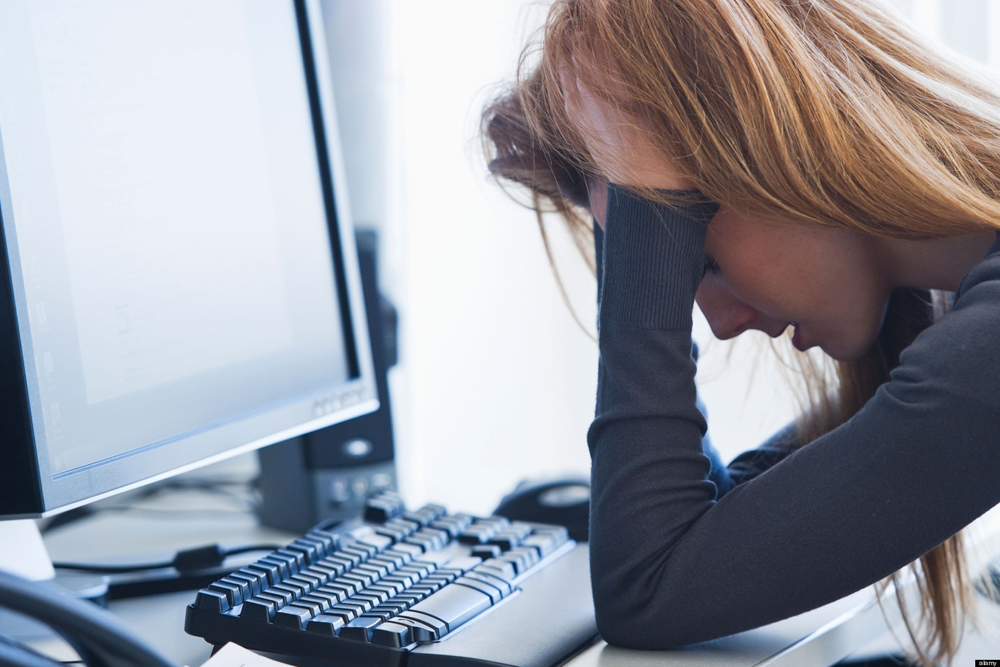 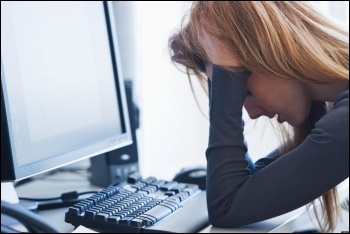 Suspensions are traumatic and disempowering, and often a product of management bullying and incompetence, photo JC Count (Creative Common)   (Click to enlarge: opens in new window)

Bosses in the public sector have spent £46 million suspending workers over the past three years.

The right-wing press spins this as workers being paid not to work. The truth is that suspensions are traumatising and disempowering, and often a product of management bullying and incompetence.

Workers often face a long, drawn-out disciplinary process, with the threat of the sack at the end of it. In Hackney, and most other workplaces, this falls disproportionally on low-paid and women employees.

Most disciplinary procedures contain the phraseology that suspension is a ‘neutral act’ and does not imply guilt.

This is duplicitous. The suspended worker is barred from their workplace, and cannot have any contact with colleagues.

On many occasions the process drags on for six to 12 months due to the inefficiencies of management. These have been compounded by more and more job cuts.

As a consequence, union reps often take on the mantle of counsellor in the long run-up to the hearing. Sometimes the process is more damaging than whatever the final outcome might be.

Although some cases may justify the sack, many could be resolved with lesser sanctions and appropriate training.

Currently, senior managers both investigate and sit in judgement on the accused. Why not call in outside representatives of human resources and the trade union movement to conduct a joint investigation?

This could speed up the process, save money in the long term, and provide a more balanced investigation. A fair hearing panel should also include at least one representative from the trade unions, not just management.

Clearly this bosses’ government will not do this, in spite of its tokenistic talk of workers on boards. But Jeremy Corbyn’s re-election as Labour leader opens the possibility of creating a mass party that fights for workers’ rights.