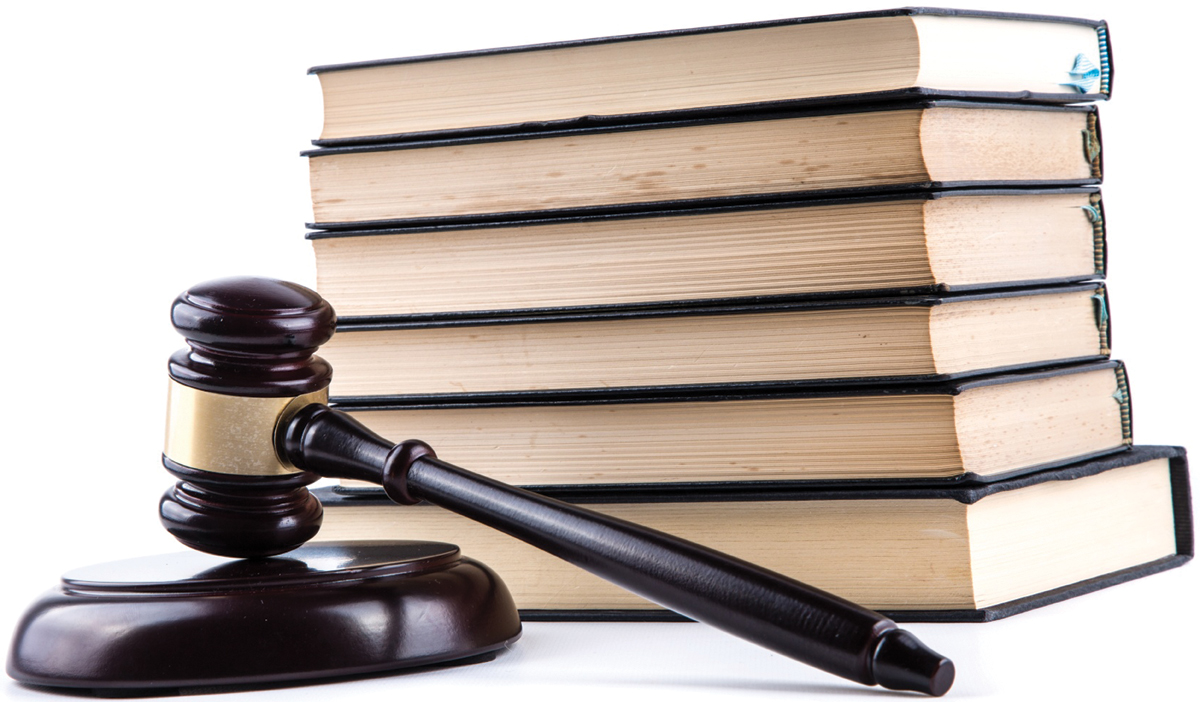 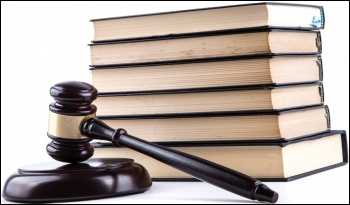 The Tory-Lib Dem coalition government introduced fees of up to £1,200 for workers to bring cases to employment tribunal from 2013 – higher for appeals and multiple claimants.

Trade unionists warned it would lead to thousands of workers being priced out of justice.

Unfortunately, new research by the Trade Union Congress has shown this prediction was correct. The 73% drop is compared to the 12 months before fees came in.

With fees that can be more than a month’s take-home pay for workers on the minimum wage, it’s no surprise some bosses have felt emboldened to fire at will. In my previous job in a call centre, sackings took place regularly.

The criteria for unacceptable performance and attendance were never properly defined, creating a culture of fear and cynicism. People were hauled off the floor for disciplinaries, often at just a few hours’ notice, effectively taking away their legal right to have a union representative in the hearing.

And the coalition also doubled the time it takes to qualify for unfair dismissal from one to two years. Thanks to this, only two of the 30 workers in my section would have been entitled to bring a case to tribunal, fees or none.

The Socialist Party fights to scrap tribunal fees, and ensure full employment rights from your first day on the job. But it’s not just a case of having protections in law – workers need to be able to insist on them.