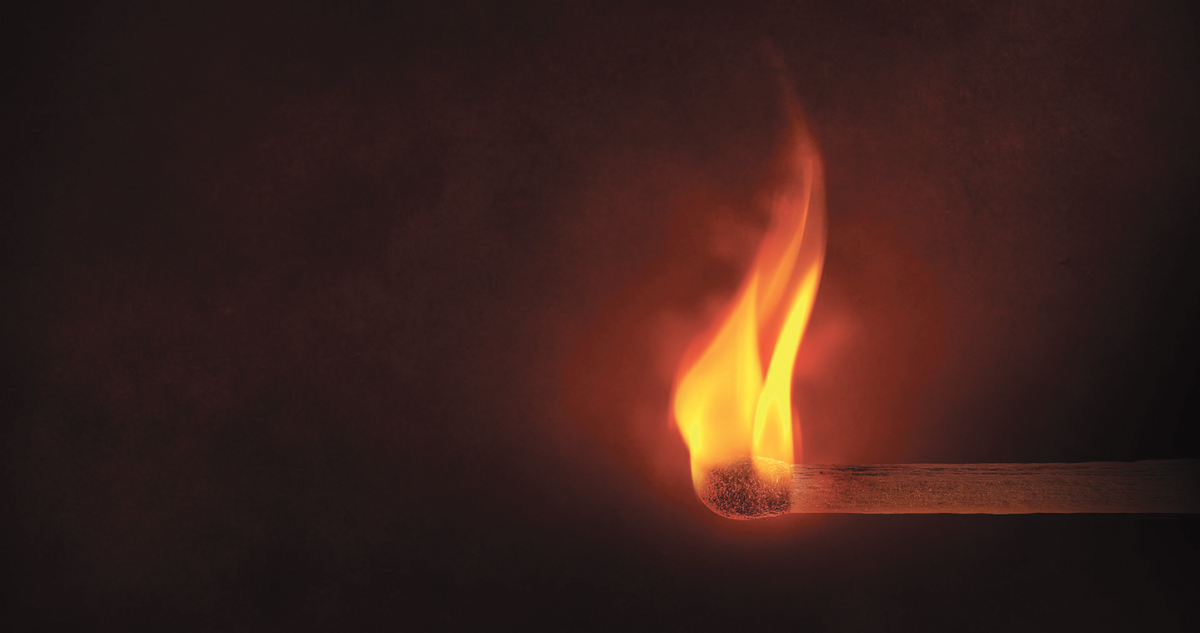 ‘Cash for ash’ scandal set to bring down NI government 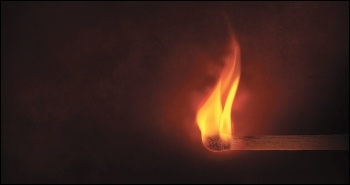 The ‘renewable heat incentive’ has wasted millions as chancers heat empty properties to get the grant   (Click to enlarge: opens in new window)

This sums up everything which is wrong with establishment politics: corruption, cronyism and sectarian sabre-rattling.

The Democratic Unionist Party (DUP) and republican party Sinn Féin – which rule together under Northern Ireland’s power-sharing agreement – are slashing jobs, benefits and public services. Meanwhile, hundreds of millions stand to go up in smoke through the ‘cash for ash’ scheme, overwhelmingly benefitting bosses.

The DUP’s cosy relationship with property developers and business owners has been exposed by a series of scandals. But Sinn Féin, and all the other main parties, also buy into the idea that society must be run for profit.

They all support cutting corporation tax, transferring hundreds of millions directly from public services into the coffers of big business. It is out of this political culture that the ‘cash for ash’ affair was born.

The DUP and Sinn Féin have been happy to work together to implement austerity. When details of the botched heating scheme initially emerged, Sinn Féin’s silence was deafening as it sought to avoid criticising its coalition partner.

As the level of public anger became apparent, however, the reaction of both parties was – as always when faced with a united opposition – to inject sectarianism into the debate to attempt to distract from their failings.

Arlene Foster, the DUP first minister, cannot stay in post without a deputy due to the power-sharing system. She claimed calls for her to stand down were driven by misogyny. Sinn Féin’s Martin McGuinness suggested that his resignation – which automatically forced her out – was, in part, motivated by a desire to defend women’s rights.

But both the DUP and Sinn Féin uphold oppressive anti-abortion legislation which has seen women dragged through the courts. While the majority of people here are now pro-choice, none of the main parties support a woman’s fundamental right to control her own body.

A fresh election will be an opportunity for working class and young people to pass judgment on the political establishment. Labour Alternative will be standing candidates in order to provide a cross-community, radical opposition to the parties of sectarianism, austerity and inequality.

We call on trade unionists, community activists and fighters for women’s and LGBT+ rights to join us and mount the strongest challenge possible. It’s time for a new kind of politics.