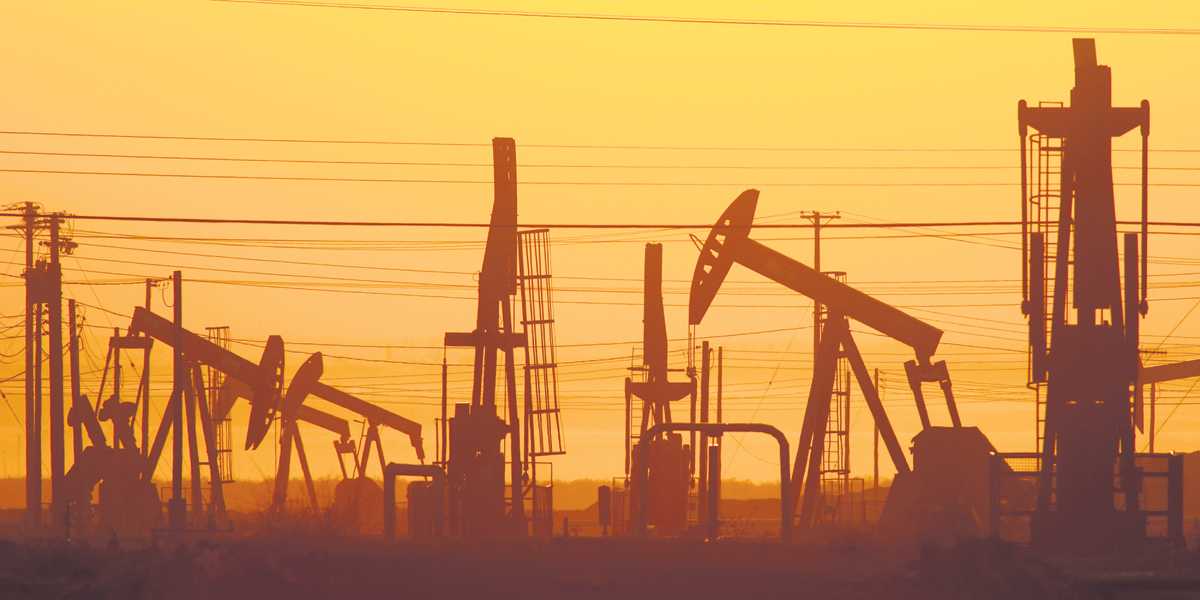 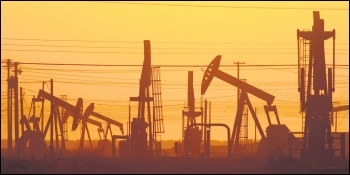 The Tories’ approval for new fracking in the UK is a watershed decision, photo John McSporran (Creative Commons)   (Click to enlarge: opens in new window)

It appears very likely that fracking is about to start in England in 2017. Permission has already been granted at Little Plumpton in Lancashire and in North Yorkshire where the Kirby Misperton protection camp has been established.

Protests have also been held in Sherwood Forest. Here it has recently emerged that Ineos, which has the licence for this area, has been threatening landowners who refuse permission to carry out seismic testing.

This is not surprising considering that the boss of Ineos is Jim Ratcliffe, famous for threatening his workers during the Grangemouth dispute in 2013.

Now in order to make the public believe that fracking is safe, four public bodies – the Environment Agency, Health and Safety Executive, Oil and Gas Authority and Public Health England – are touring the country holding drop in sessions.

They were due to visit Wakefield on 7 February and the Socialist Party, along with other activists, planned a demonstration outside the venue.

However, a few days before, the event was cancelled. We don’t know why but a local councillor suggested that “maybe they were worried about a confrontation”.

I would urge others to check if one of these events is scheduled for your local area, full details are at drillordrop.com.