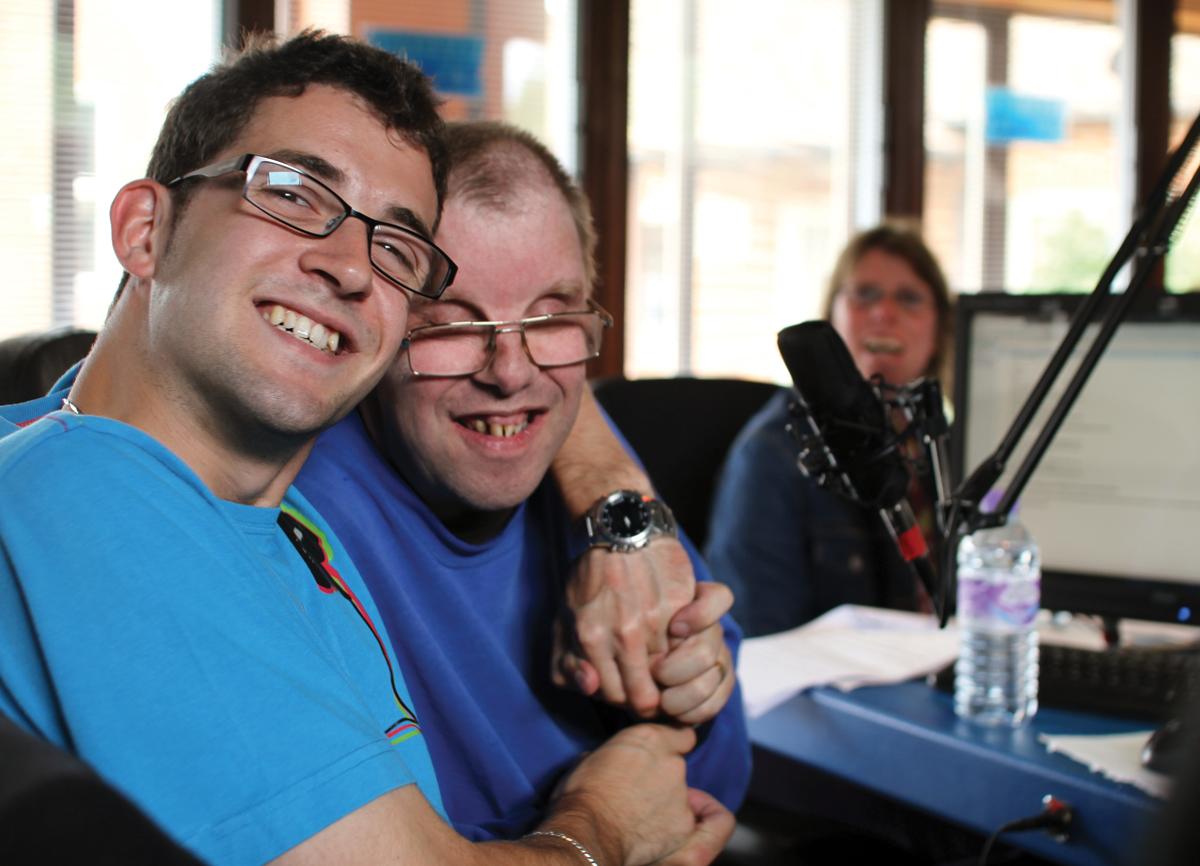 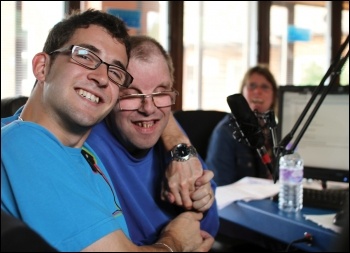 Rosa Monckton, one of the trustees of Team Domenica, a ‘charity’ which claims to help disabled people get into work, has said that businesses should be allowed to pay disabled people less than the minimum wage.

Monckton is married to Daily Mail columnist Dominic Lawson, who is the son of former Tory chancellor Lord Nigel Lawson. She is the daughter of Gilbert Monckton, 2nd Viscount Monckton of Brenchley. She made a very nice living as chief executive of luxury goods firm ‘Asprey & Garrard’.

This doesn’t invalidate her points, but it gives an insight into the kind of position she is arguing from.

Monckton couches her argument in the language of equality, using nauseatingly saccharine phrases such as “therapeutic exemption from the minimum wage.” But what she is arguing for is nothing less than legalising the wholesale super-exploitation of workers with disabilities, opening up a new section of labour for businesses to take advantage of.

The bleeding-heart liberal mask slips when she writes approvingly of Tory councillor David Scott. Scott said to New Labour-turned-Tory politician Baron Freud: “I have a number of mentally damaged individuals, who to be quite frank aren’t worth the minimum wage.”

Mentally damaged? Have we just walked out of the 1970s?

Although perhaps I have misunderstood poor Rosa, as she subsequently says she “followed these events with mounting anger.” Really, Rosa? What made you angry?

An elected representative calling people like your daughter “mentally damaged”? A former government minister responding: “I know exactly what you mean, where actually as you say they’re not worth the full wage”?

Oh, no – what made her angry was the “spectacular backlash” they faced.

The fact that only around 6% of people with learning difficulties are in employment is a disgrace. They should be encouraged and supported in finding work that they are capable of doing, that they enjoy, and that has suitable hours.

The solution is not to allow businesses to pay them a pittance, which would of course have to be topped up by disability benefits. This would inevitably lead to a ‘race to the bottom’ in wages and conditions.

A new (albeit small) workforce on lower pay makes it possible for bosses to threaten other workers: accept cuts, or lose your job to cheaper labour.

Capitalist society views work and disability in completely the wrong way. The problems faced by people with disabilities are hugely exacerbated by the way they are treated.

There is no “dignity” in an employer throwing us crumbs from the table as ‘charity’.

Dignity is people with disabilities being given sufficient state benefits to live and, if they are able to work, being supported in a rewarding job, with a structure that values and encourages them, doing a fair day’s work and taking home a fair day’s pay.

Only socialist policies – public ownership of society’s massive wealth, and democratic planning of production – can ensure the investment needed to guarantee this for all workers of all abilities.