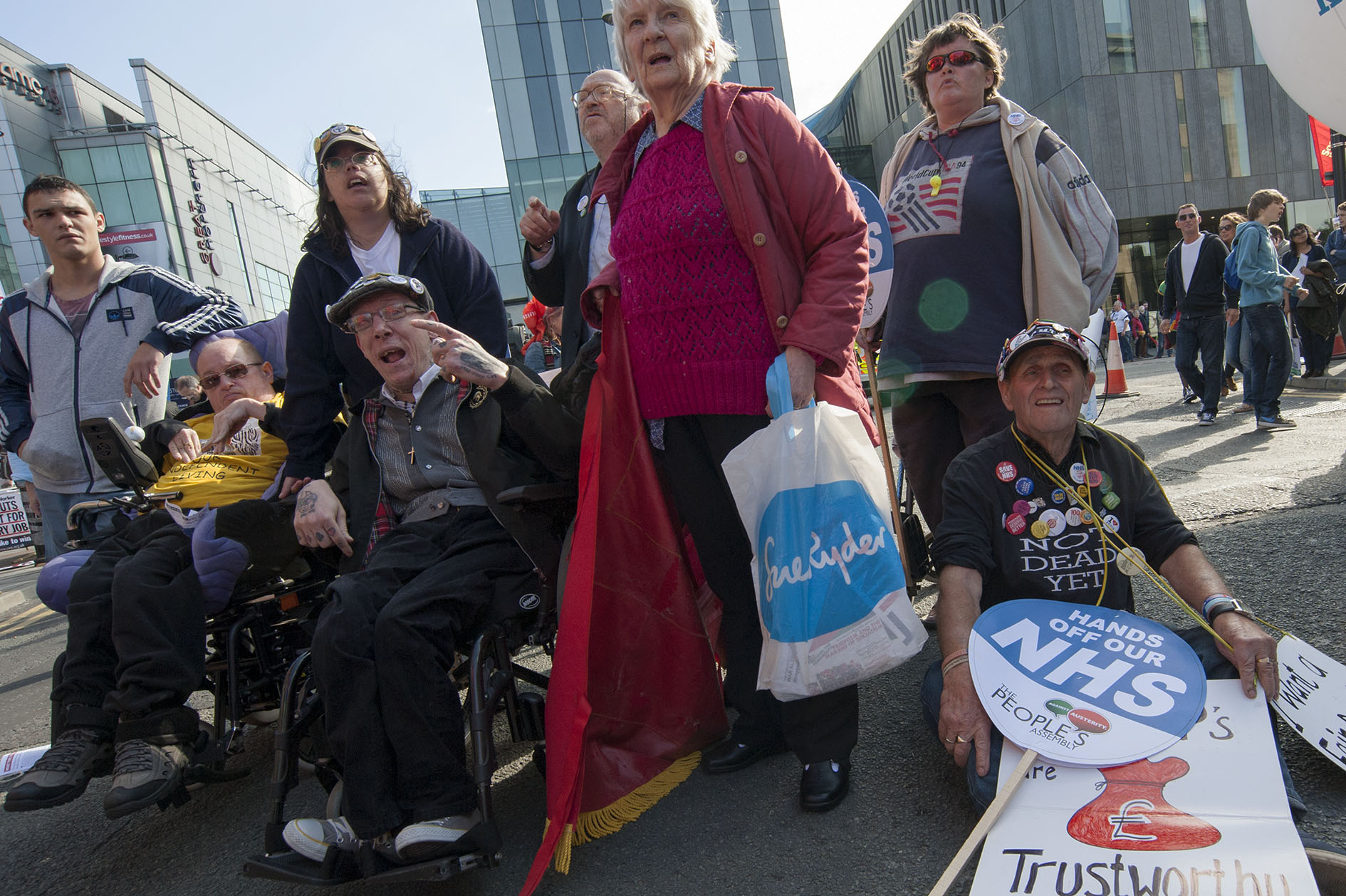 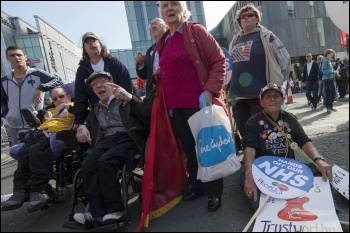 A man with chronic health problems died after the hated ‘work capability assessment’ found him ‘fit to work’.

Lawrence Bond had a heart attack after leaving a job centre in London this January. He had to attend because of the decision to end his disability benefit.

Meanwhile, the private firms doing this for the Department for Work and Pensions (DWP) have made over half a billion from it. The Socialist commented on this last issue in ‘Them & Us’.

But many benefit cuts don’t even save the bosses money. One exceptional case is Janet Davis from Ayr in Scotland.

The DWP took away the car it had provided Janet after deciding she could live independently without it. This will save the government a measly £8,000 over three years.

But the DWP also decided she was still eligible for help getting to work. The cost of the taxis it authorised instead? £65,000.