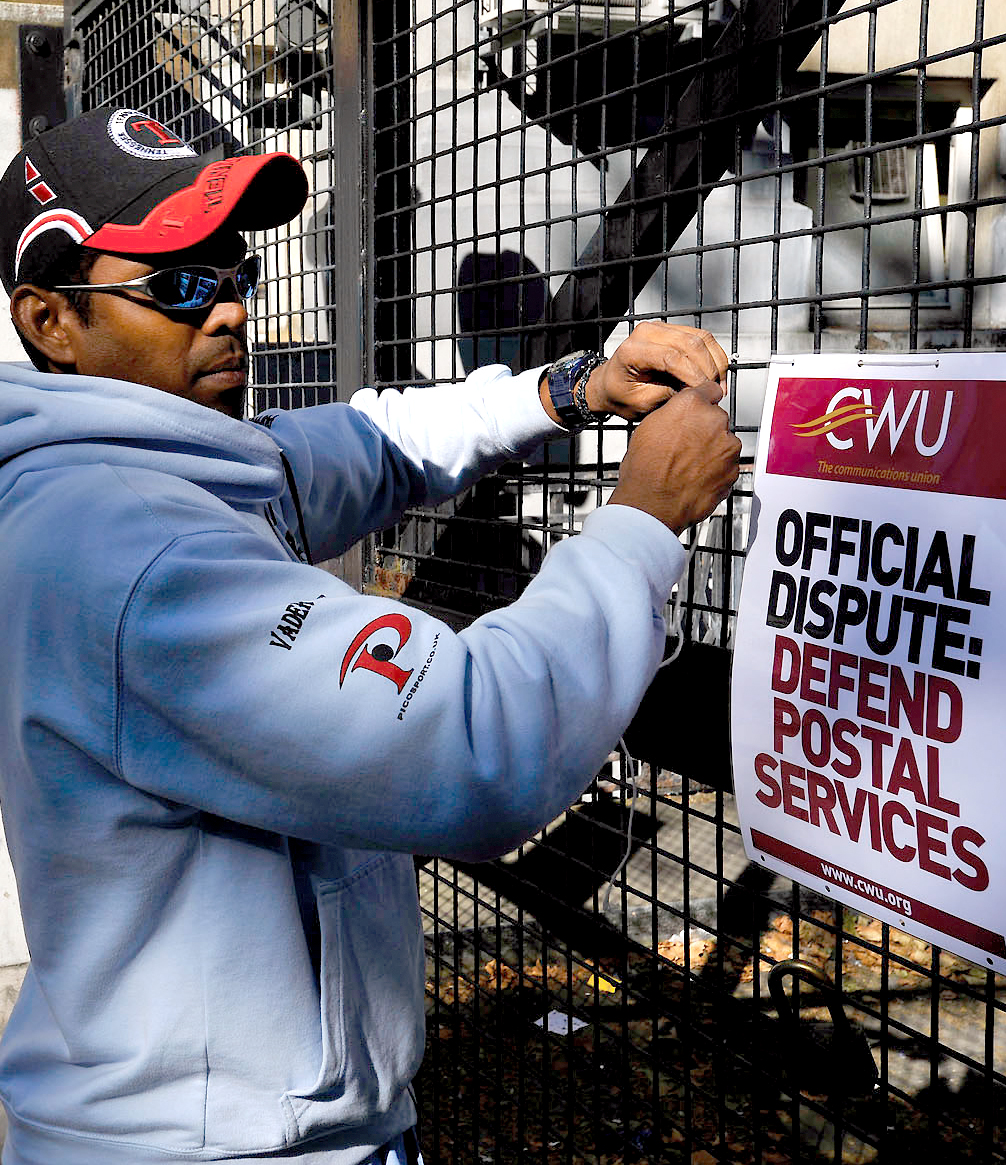 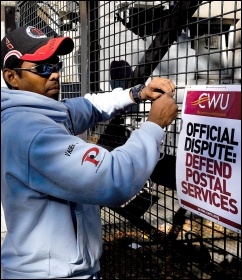 The government claimed that selling off the public service would raise the necessary funds through private capital to ‘modernise’ the business. Then chancellor George Osbourne had committed to public sector spending cuts to meet his deficit-reduction targets, meaning that any necessary investment certainly wouldn’t be provided by the state. The government rushed through a £3.3 billion firesale.

The ‘creation’ of a million private sector jobs in ‘rebalancing the economy’ which the government regularly boasted about, undoubtedly included the 170,000 Royal Mail employees who were shifted from the public to the private sector virtually overnight.

As a Communication Workers Union (CWU) activist I remember being surprised and frustrated at how the union leadership was seemingly caught flat-footed by the sale. Only a “consultative ballot” was held, finding 96% of workers were opposed to the sale, joining 70% of the public. But not a single day of strike action was held to fight it.

The sale grossly defrauded the public. Royal Mail was valued at up to £10 billion by American bank JP Morgan – three times the eventual float figure. CitiBank valued it at £7.3 billion and Deutsche Bank between £6.4 and £6.9 billion.

The government decided to float the company on a share price of 330p. Within a week the share price had broken the 500p mark, an increase of nearly 50%, making the market valuation a whopping £1.7 billion higher than the government’s sale price. The public has continued to be robbed of billions of pounds.

I’m therefore obviously delighted with Jeremy Corbyn’s announcement that his Labour government would renationalise Royal Mail. The case is strong, has the support of the majority of the public and with the correct programme of development could prove to be hugely beneficial in the first steps towards a genuinely modernised telecommunications and postal industry. Royal Mail has always been, and will continue to be, profitable in public ownership.