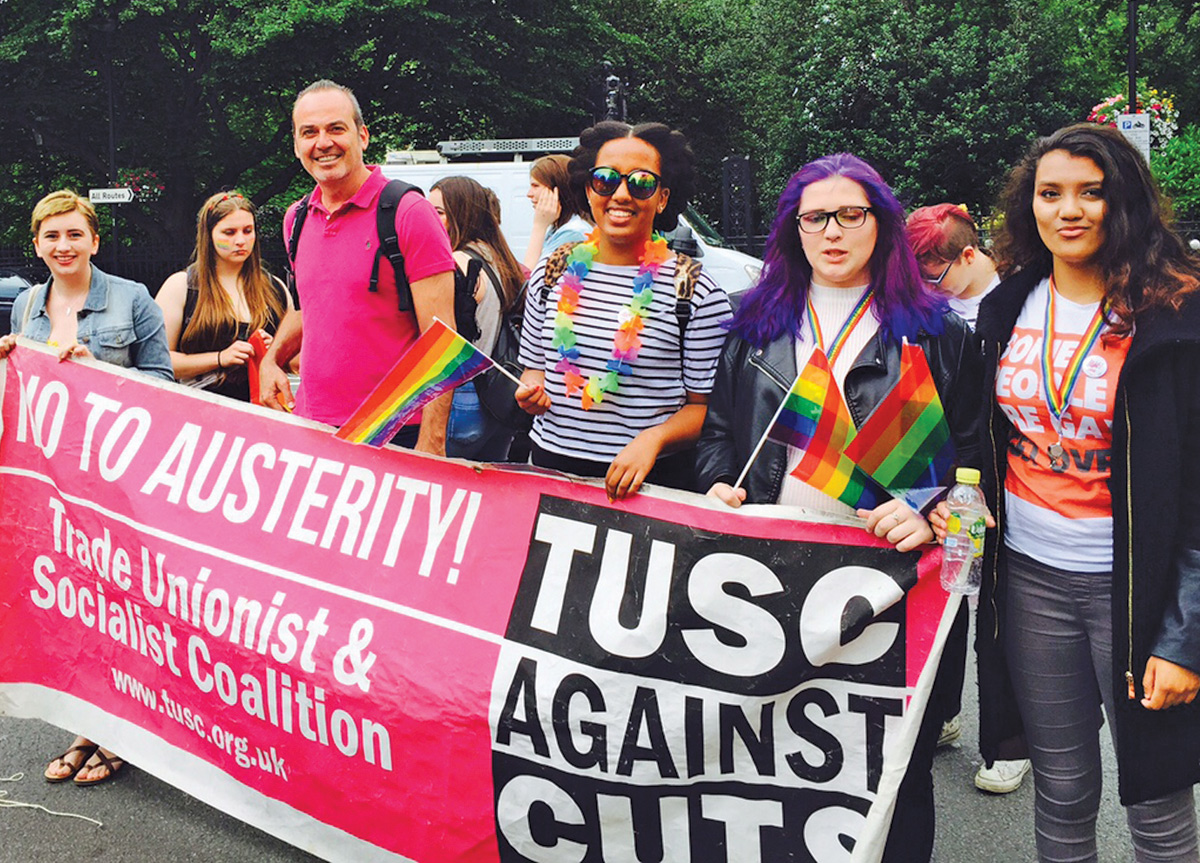 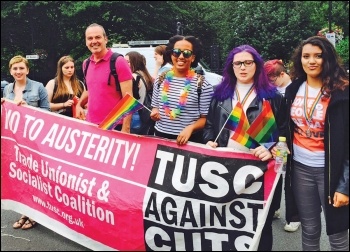 Michael Johnson, from the Socialist Party’s LGBT group, highlights some of the issues being discussed in this year’s Pride celebrations.

London Pride this year has been beset by controversy. A number of posters it created were seen as advertising Pride as an event for straight people, treating gay men as fashion accessories, and recycling common homophobic bullying by calling negative things “gay.”

At the same time, London Pride organisers were courting notorious corporations such as Barclays Bank, Starbucks and Vodafone as sponsors – an issue that has increasingly caused controversy around the world.

Rather than try and entice corporations to sell things to take advantage of a mythical ‘pink pound,’ Pride events should be organised by the LGBT+ community.