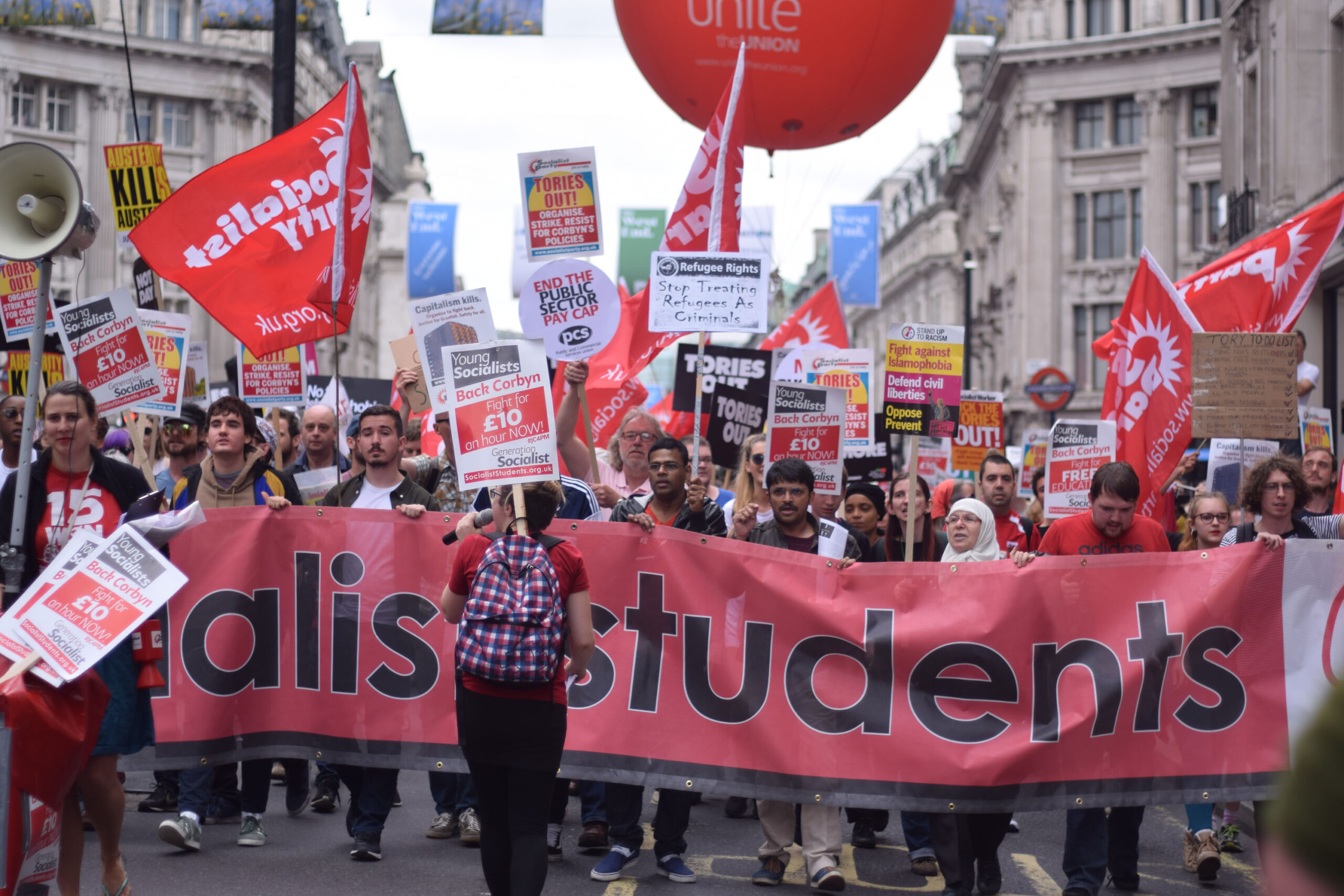 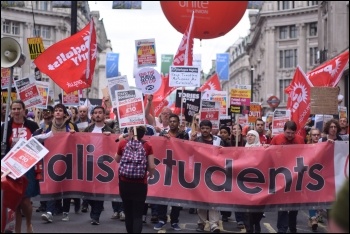 Jeremy Corbyn’s election pledge to abolish tuition fees, with the bold promise that this would be fast-tracked to come into effect from September, was one of the most attractive and popular offers in Labour’s manifesto.

Combined with other socialist policies including a £10 an hour minimum wage, nationalisation and an end to austerity cuts, it was a major factor in generating an enthusiastic surge in support for Corbyn. Almost two-thirds of voting 18-25 year olds are thought to have backed him.

This should come as little surprise, especially when you consider the staggering debt levels of graduates – last year, £44,000 on average. Students from disadvantaged backgrounds often end their courses owing as much as £60,000 for a three-year degree.

To make matters worse, interest rates are set to increase to 6.1% from September. This means the (already huge) sums owed will quickly escalate. With falling wages and increasing levels of insecure and low-paid work among graduates, this all adds up to a lifelong debt burden. Outstanding student debt in the UK has now reached over £100 billion in total.

It was therefore very warmly received when, during an interview in the lead up to the election, Corbyn hinted that, as well as abolishing fees, he might support writing off existing student debt.

Unfortunately, it appears that Corbyn is not prepared to commit to this. On the Andrew Marr show he said that, at the time of his pre-election comments, he had not known the full ‘costings’ for such a policy and was therefore unable to make such a commitment.

In an example of truly breath-taking hypocrisy, the Tories have seized on this as an opportunity to attack Corbyn for ‘lying’ and to repeat their refrain that Corbyn’s policies are unaffordable. Almost like a pincer movement, the Tory attacks have been combined with the renewed attempts from Labour’s right at undermining him.

The Blairites are also opponents of Corbyn on the question of free education. Indeed only recently at a Progress conference, Blairite MP Wes Streeting admitted that, far from wanting to wipe out student debt, he actually opposed free education altogether!

But Corbyn makes a mistake by agreeing to the terms of debate as set out by the capitalist establishment on the question of ‘costings’. The reality is there is enormous wealth in society – far more than enough to eliminate student debt many times over.

During the banking crisis over £850 billion (and billions more in ‘quantitative easing’) was found in order to save capitalism from itself. Bailouts are acceptable for super-rich banksters – but for working class people struggling to pay back extortionate tuition fees they are ‘simply unaffordable’.

Corbyn should boldly call for the abolition of student debt. As a first idea for how to fund it – how about nationalising the banking system we bailed out, with compensation to shareholders only on the basis of proven need? Their huge profits could then be used for the benefit of society.

With the government on the ropes Corbyn must go on the offensive, taking on both the right in his own party and the Tory government, and putting forward the kind of socialist programme necessary to transform society in the interests of the 99%.