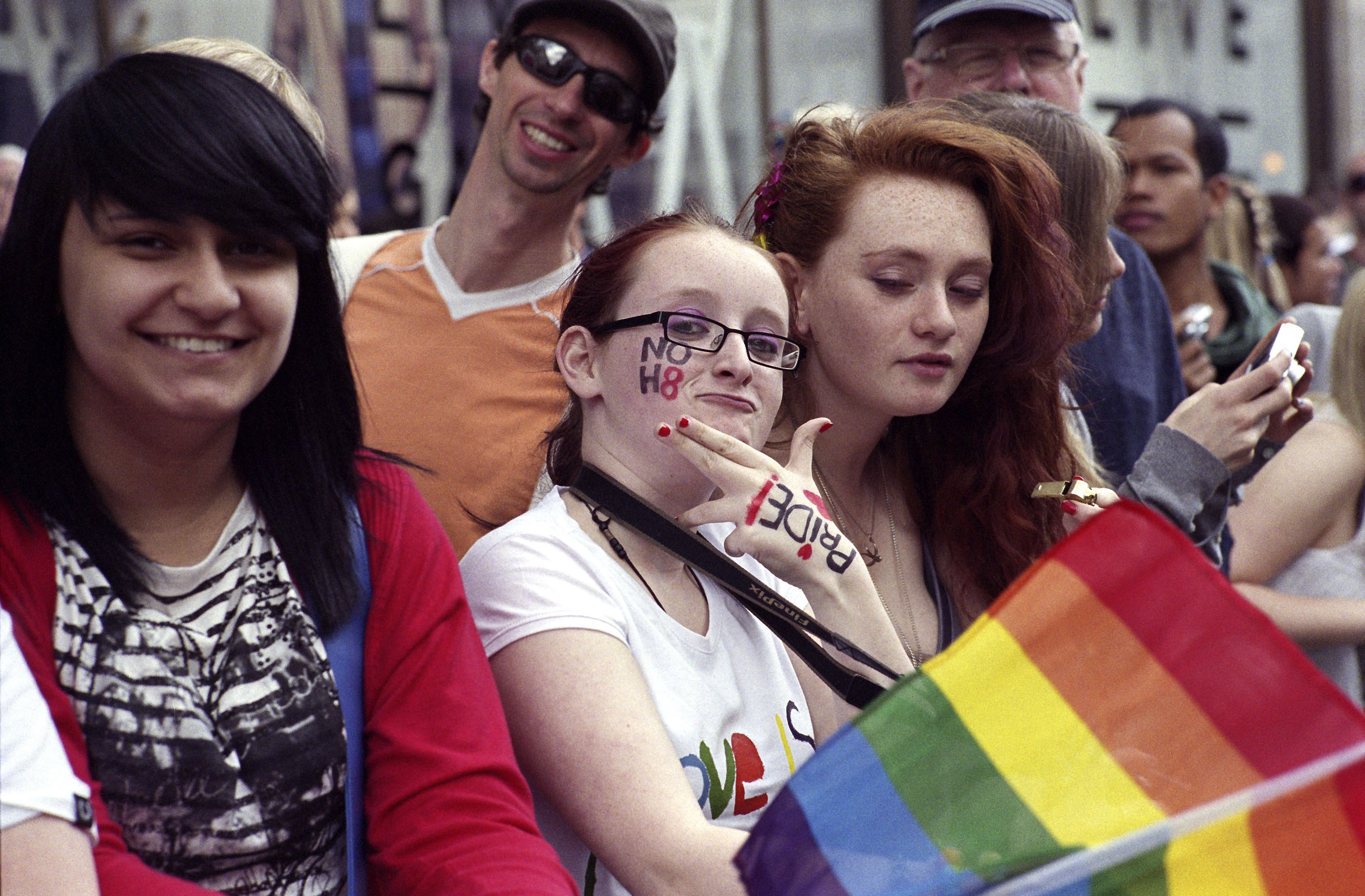 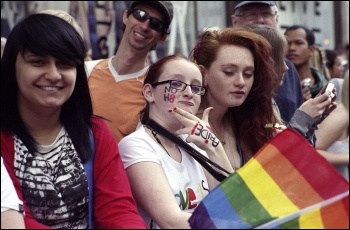 The rain did not dampen the spirits of our comrades, who marched in solidarity with the Pride parade and trade unions that supported the event, from the Civic Centre to the Town Moor.

We enjoyed the shows, stalls and music; sold copies of the Socialist, distributed innumerable flyers and were able to reach many hopeful and enthusiastic folk in an exchange of ideas.

At one point as we were distributing our #JC4PM flyers, a crowd of people began to chant and sing upon seeing them: “We love Jeremy Corbyn!” Spirits are high for socialist policies and a Corbyn-led government.

We will continue to fully support the LGBT+ community’s struggles against repression, violence and inequality and to fight for a world in which all can enjoy our rights to the full.