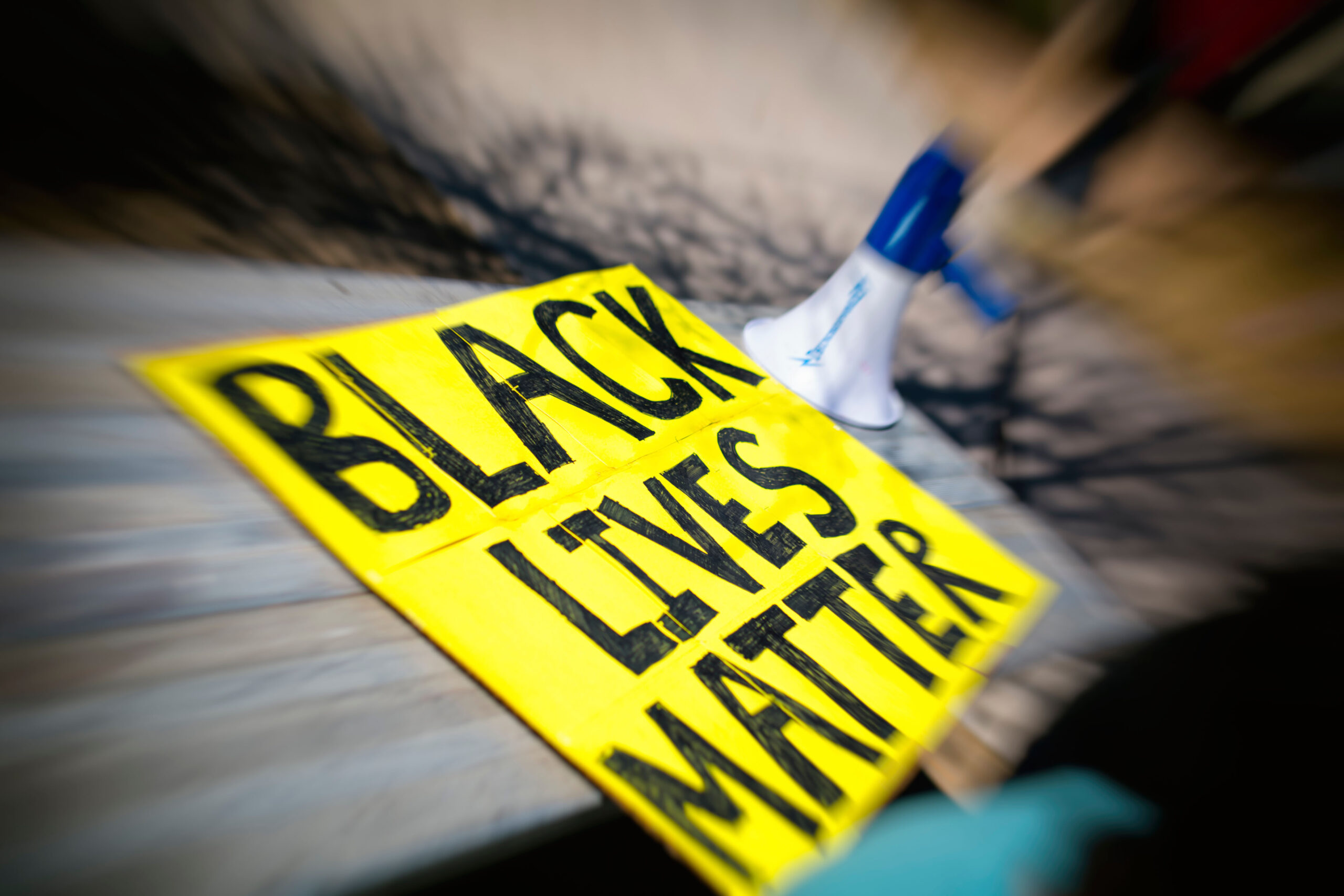 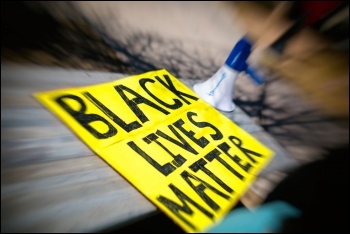 The shocking killing of Rashan Charles in Hackney last Saturday has provoked outrage, disgust, and determination to fight for justice. It comes just weeks after two other black men have died in tragic circumstances at the hands of the police. Only last month working class people took to the streets in Newham to register their anger and demand answers following the death of Edson Da Costa. Now in Hackney, 48 hours after Rashan’s death, more than 500 people joined a vigil to remember him and to demonstrate against those responsible and another vigil is planned for today.

These appalling killings are not isolated anomalies. Recent statistics show that deaths resulting from police shootings and chases have reached a 12 year high. Disproportionately, those on the receiving end of this state-sanctioned violence are black people and members of other ethnic minorities. It is for this reason that the slogan ‘Black Lives Matter’, the rallying cry of the mass protests which have taken place in the US against racist state violence, has also gained resonance here in the UK.

Among the most pressing demands on the lips of those taking part at the vigil last week was the call for the individual officers responsible for Rashan’s death to be held accountable. Those who carry out racist killings should indeed face prosecution and imprisonment, whether they wear a uniform or not. But how can this be achieved?

We can have no confidence in the misnamed Independent Police Complaints Commission to fairly investigate the events which have led to these deaths. This is a body which has no genuine ‘independence’, which is staffed primarily by ex-police officers, and which consistently acts to minimise damage done to the police force as a whole and to individual officers in particular.

Rather than the police investigating themselves, there should instead be an inquiry led by community organisations and trade unions. This could allow all the factors which contributed to these deaths to fully come to light.

Stoke Newington police station is located in the north Hackney constituency represented by Diane Abbott – Labour Shadow Home Secretary. If she, along with Jeremy Corbyn, were to demand and potentially initiate such an inquiry, it could be a substantial step towards winning justice for Rashan and for other victims of police violence.

While holding individual officers accountable is crucial, it is important to recognise that killings like these are not just a matter of ‘rogue individuals’ within the police force. As Ryan Watson, a Chicago based socialist and Black Lives Matter activist, put it when he addressed the rally on Monday: “The whole system is guilty”.

By this, he meant that it is important to keep sight of the big picture. While working class and middle class people often rely on the police for help when they are victims of crime, for the capitalist ruling class the most fundamental task of the police is to protect the interests of those who have power in society – the richest 1%.

It is this fact that lies behind the tendency of the police to target those most marginalised and impoverished by the capitalist system, as well as the institutional racism that events like these illustrate. As Malcom X famously put it: “You can’t have capitalism without racism”.

There is seething anger and despair at poverty, poor housing, low pay, zero-hour contracts – all the intensification of misery that austerity has brought to working class people, while the rich get obscenely richer and richer. The same profit-driven policies that led to the terrible Grenfell fire, have led to millions of working class people struggling to survive.

We all need to stand together in memory of the victims, and to demand justice and to resist racism and police brutality. We also must demand an end to the devastating cuts that blight the lives of all sections of working class communities, with black people so often at the sharp end. We have to demand of Labour councillors and MPs that as well as clear anti-racist statements, they have to immediately stand up to Tory austerity and refuse to make the cuts.

We cannot accept the savage cuts that have been made to youth services, drug and alcohol support services, community wardens and other essential services. We demand these cuts are reversed. We also support Jeremy Corbyn’s call to abolish tuition fees and zero-hour contracts, and build council houses.

It isn’t surprising that some rioting broke out last night in Hackney out of outrage following Rashan’s death, no doubt combined with anger and frustration on other issues, including racism, poverty, inequality, lack of affordable housing and police harassment.

This outbreak of rage is understandable but it isn’t an effective means of struggle. Local working class communities suffer the consequences of damage to shops, homes and vehicles and the massive police presence. Also the government can use it as an excuse to step up and develop repressive measures generally. But most importantly, working class people in Hackney need to come together to build strong democratically run campaigns and organisations that can force our demands to be met.

Across Waltham Forest, Hackney and Tower Hamlets, black, Asian, migrant and white workers are presently fighting together against exploitative pay and working conditions in the Barts NHS Trust Serco strike. It is when we all stand together in an organised way that we are strong. The Socialist Party believes a mighty movement can be built that can defeat racism and austerity, and fight for a socialist alternative.