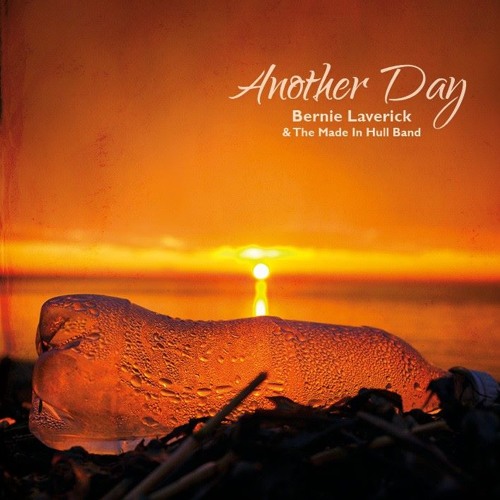 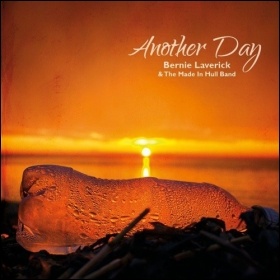 Another Day   (Click to enlarge: opens in new window)

‘Another Day’ is a new collection of strong songs written and performed by Hull socialist Bernie Laverick, accompanied by his friends The Made in Hull Band.

Together they create a great folk-rock sound reminiscent of Rod Stewart’s ‘Maggie May’. It’s music which the pioneers of the labour movement, the Chartists, would recognise – but with a modern twist.

The opening title track is a breakneck skiffle diatribe against the everyday injustices faced by working class people. It has a flavour of Billy Bragg’s version of the Red Flag on his album ‘The Internationale’.

‘Louder You Scream’ continues the thunderous pace, the sound of Hull Fair drowns out the struggle of ordinary people to have their grievances heard above the mantra of the media, “they’re all the same it’s you to blame.”

Bernie is a fine songsmith with a talent for crafting great harmonies and hook lines. His music has a passionate message, but is deceptively bright and breezy with the interplay of the violin and banjo summoning up a pastoral soundscape.

The album takes a melancholy turn with its middle songs, starting with ‘British Revolution’, a song of defiance and determination. It dwells upon the determination to struggle for change even though that involves sacrifice because of the belief a better world is possible.

‘Hear My Voice’ continues in this mood, but is an intimate song of shared love and comradeship. Similarly ‘If This Were You’ is bittersweet. The lyrics expose the suffering we witness daily in the news around the world and provocatively pose the question: faced with the same circumstances, how would you respond?

‘Light the Flame’ then picks up the beat, passionately imploring you to rally to the cause. The album ends all too soon with ‘Humber Calling’, an atmospheric finale which celebrates the dawning optimism in Hull’s year as city of culture.

It conjures up the Humber Bridge stretching out through the early morning mist on the estuary, inviting the world to cross over and experience the city and its people now illuminated in the first sunrays of a new dawn.

Another Day stands in the best tradition of British radical folk music. Its catchy tunes are instantly memorable and have a pop sensibility that disarms. But this belies a greater depth of lyric which challenges you to look at the world in a different light.