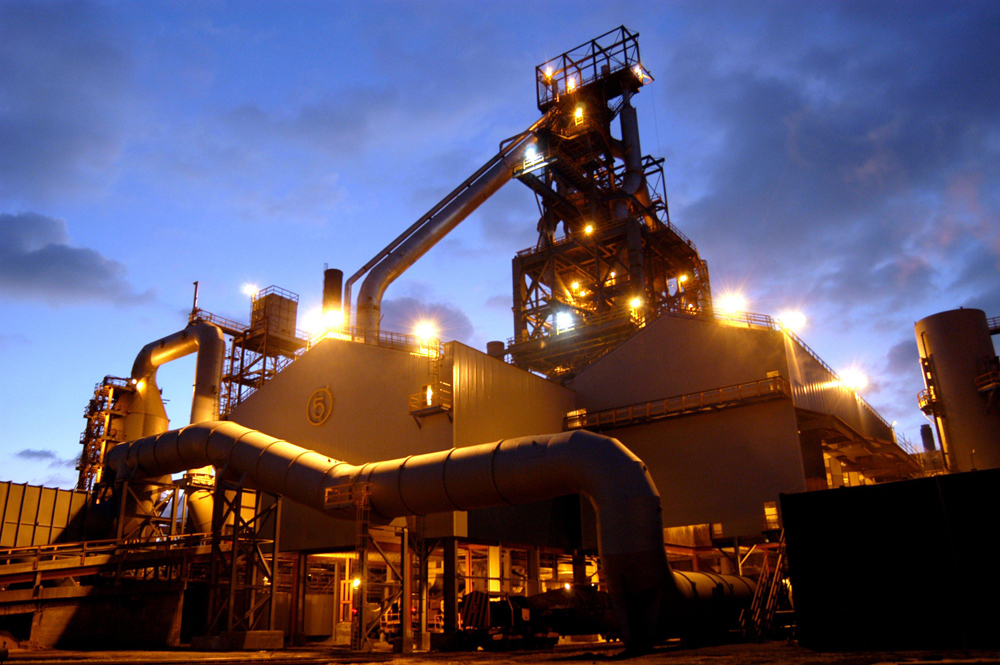 Pensions, jobs and conditions cut but no guarantees for future!

While the signing of a ‘memorandum of understanding’ between Tata Steel and ThyssenKrupp was given a ‘cautious’ welcome by steel union leaders, there is still massive uncertainty over the future of the Port Talbot plant and others across the UK and Europe that will make up the new, merged company ‘ThyssenKrupp/Tata Steel’.

4,000 job losses have been immediately announced, to be shared out by both partners, while the new company has stated that its production network would be reviewed in 2020 ‘with the aim of integrating and optimising the production strategy’, which means in English, Dutch, Welsh or German: job losses and plant closures!

These concerns over job losses were highlighted when the steel unions at Port Talbot meekly called for assurances from Tata to stick to its promises of no compulsory redundancies for at least five years.

Meanwhile, the city of Bochum, in Germany’s industrial heartland, witnessed more militant action when 7,000 ThyssenKrupp steel workers stopped production after the merger announcement and marched through the city in protest at the likelihood of future job losses.

Big business commentators are clear in reasserting the fundamental theme of the merger – to rationalise future steel operations! The Royal Bank of Canada for example, expects the merged company to reduce upstream steel production, with especially Port Talbot in the firing line and at least one of its blast furnaces shutting down.

In addition, there is bitter resentment among many past and present workers about the closure of their British Steel Pension Scheme (BSPS) which has allowed this merger to proceed by offloading Tata’s so-called ‘pensions liability’.

That £15 billion ‘liability’ will now be paid for by the 130,000 members of the BSPS who have been conned out of their deserved pension rights and will each lose many thousands of pounds during their retirement.

Tata played on the threat of redundancies for its 8,200 UK employees and the closure of its Port Talbot plant in order to pressurise the workforce into accepting these devastating pension cuts.

Without a determined and fighting alternative from the leadership of the steel unions and the Welsh government, a majority of workers saw no alternative but to reluctantly concede to Tata’s demands in order to try to save jobs. 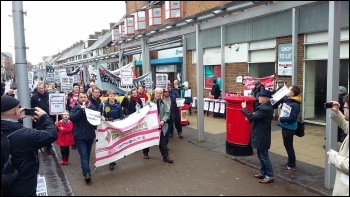 Socialist Party members and National Shop Stewards Network (NSSN) supporters working in the Port Talbot plant argued from the outset that the demand for nationalisation of Tata steel, under democratic workers’ control and management, was the only guarantee to secure their jobs and save the BSPS.

In April 2016, the NSSN organised a protest in Port Talbot calling for Tata UK to be nationalised, which attracted hundreds of local people and helped ensure that the idea of public ownership became a key demand in the campaign to save plants and jobs.

If this increasingly supported alternative – nationalisation – had been campaigned for by the trade union and Welsh Labour government leaders then steel workers would not be facing the prospect of this big business highway robbery of their pensions!

The merger is the beginning not the end of the struggle to retain steel production in Port Talbot and across Europe. A united struggle of all ThyssenKrupp/Tata Steel workers over coming years will be necessary to confront the inevitable attacks on jobs and conditions.

The demand for workers’ unity and nationalisation must be to the fore in such a struggle.

This version of this article was first posted on the Socialist Party website on 28 September 2017 and may vary slightly from the version subsequently printed in The Socialist.